He was named “Cantsbee” by Dian Fossey upon his birth in 1978, since she believed his mother to be a male until she gave birth. Upon seeing the newborn, Fossey exclaimed “It can’t be,” which turned into the name Cantsbee. That day was Nov. 14, 1978, about a year after Fossey’s favorite gorilla – Digit – was killed by poachers.

Since then, mountain gorilla Cantsbee went on to create a historic legacy in many ways, leading the largest group of gorillas ever observed, remaining dominant for the longest reign ever recorded, siring the most offspring, and passing the statistical life expectancy for mountain gorillas.

On Oct. 10, 2016, Dian Fossey Gorilla Fund trackers reported that silverback Cantsbee was not in his group when they arrived for daily monitoring. Since he is elderly and the group had been traveling a lot, it was possible that he had been left behind, so the group’s trackers spent the next day looking for him or for his traces, but nothing was found. A succession of teams have since conducted extensive and wider searches and a big final search was conducted on Nov. 3, with seven teams composed of Fossey Fund trackers and Rwanda park authorities.

However, no trace of Cantsbee has been found and staff are ready to conclude that he has died. On Nov. 14, he would have been 38 years old. 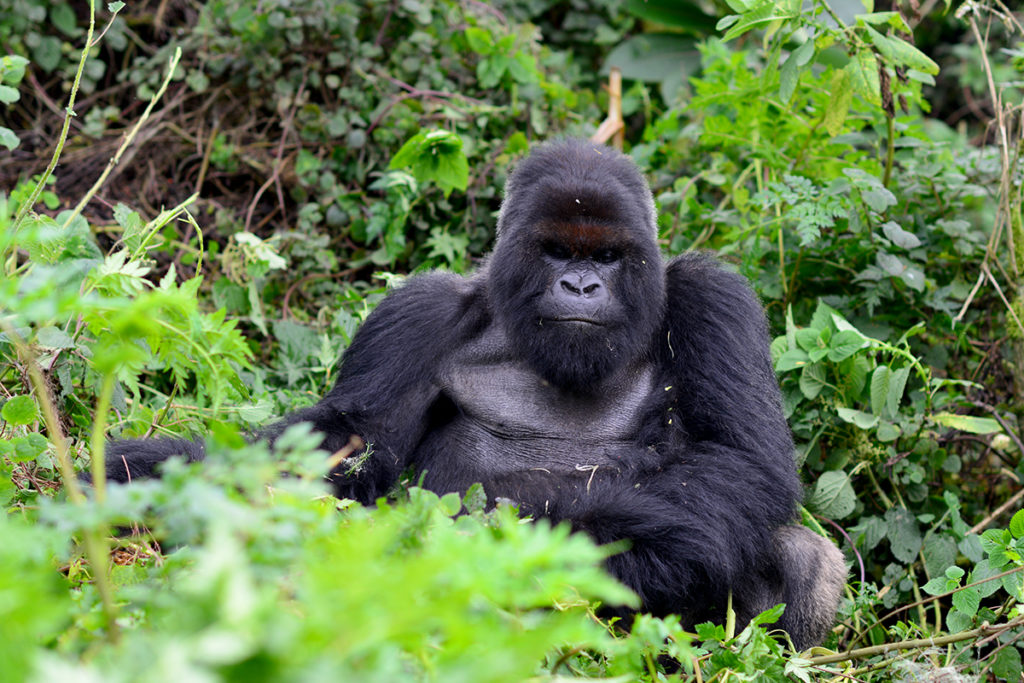 Cantsbee took leadership of his group from the late silverback Pablo in 1995. His group is still called Pablo’s group today, but for the past year has been largely led by his son, Gicurasi. All other members of the group are being closely observed and exhibiting normal behavior, after some earlier subgrouping.

After being followed since birth by Dian Fossey and succeeding staff of the Fossey Fund, stories about Cantsbee and his group are many.  Along with being a strong leader, Cantsbee is known to many as an active and responsible father. For example, Fossey Fund President and CEO/Chief Scientific Officer, Tara Stoinski, Ph.D., remembers seeing Cantsbee “babysit” five or six infants at a time while their mothers were off foraging.

“I think of Cantsbee as the most powerful and confident of all the silverback leaders,” says Veronica Vecellio, the Fossey Fund’s gorilla program manager in Rwanda, at the Karisoke Research Center. “I have bright memories of his group resting together, gathered around Cantsbee or following him by forming long lines, among the most surreal moments that I have experienced in the wild.

“Cantsbee is definitely a piece of history that has now ended,” Vecellio adds. Indeed, there is now only one gorilla remaining from among those that Dian Fossey knew personally – the elderly female Poppy.

Cantsbee actually maintained a multi-male group for many years, and this gives his group a good asset for the future, says Vecellio. “We hope the males will follow the father’s example and be cohesive in order to keep the group strong going forward. In any case, it will be a very interesting dynamic to observe.”

Fossey Fund trackers and staff all remember Cantsbee as a peaceful and gentle, yet strong, intelligent and respected leader.

“Cantsbee was a unifier and pacifier,” says Karisoke tracker Francois Xavier Ndungutse (“Conseiller”). “He was a nice leader who knew how to keep different and diverse individual gorillas together. He was also good in caring for orphans in the group and in fact he is the one who cared for his son, Gicurasi, when the mother was lost at early age. I worry about the group now, once they realize that he really is deceased.”

“Cantsbee was a strong and respectable leader even during his old age,” adds tracker Jean Bosco Ntirenganya. “He was a leader who cared and protected the family and group, always leading them to find enough food as well as safety from other groups interacting. He could calm an intense situation among others in the group too, including strong aggressions.” 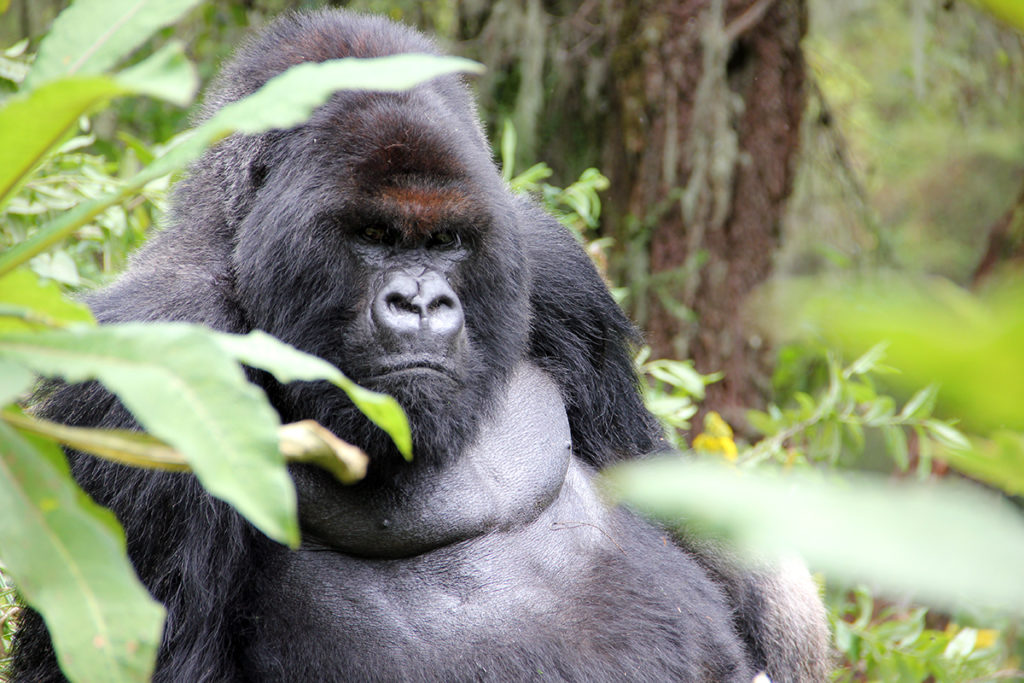 Fifty years of protection pays off

“The longevity and success of Cantsbee is credit to not only his own unique strengths, but also to the daily protection and monitoring provided by the Fossey Fund’s trackers,” says Dr. Stoinski.

By the late 1970s, when Cantsbee was born, the mountain gorilla population had dwindled to 250 individuals and it was thought that they could be extinct by the year 2000.  Today, almost 50 years since Dian Fossey began her vital research efforts in Rwanda, their numbers in the Virunga mountains have nearly doubled, to 480 individuals. The Fossey Fund is now also applying this successful conservation model to save a close cousin of the mountain gorillas, the Grauer’s gorilla, a critically endangered species found only in Democratic Republic of Congo and considered one of the 25 most endangered primates in the world.