Charlotte Nkuba is a member of a landowning family of the Batike community of Nkuba in the Democratic Republic of the Congo, where our Nkuba Conservation Area (NCA) is located. The Dian Fossey Gorilla Fund began working near Charlotte’s home in 2001, when we expanded our conservation work to include the endangered Grauer’s gorilla of the DRC.

Charlotte was one of the first women hired by the Fossey Fund. She began as a tracker, where she stood out as the only female tracker on the team in the NCA.

Established through a partnership between the Fossey Fund and local communities, the NCA aims to preserve the pristine Congo basin forest that is home to an estimated 200 Grauer’s gorillas. Most Grauer’s gorillas live outside of formally protected areas, which is why they have declined by almost 80% over the last 20 years. The Fossey Fund is committed to working with local communities to protect their forests as part of our overall strategy to save the critically endangered Grauer’s gorilla from extinction.

As the area covered by the NCA grew, from 700 km2 in 2012 to 1,300 km2 today, more researchers and other visitors arrived in Nkuba. To help deal with this influx and to expand our staff’s capacity, we reassigned Charlotte to the Nkuba base and found training for her in culinary arts and hygiene, provided by African Global Vision.

Before the Fossey Fund came to Nkuba, says Charlotte, “generally we did not go to school. Our economy was poor, based on hunting and artisanal mining. We were cut off from the world.”

Now she says, the situation has changed. “Our children are being cared for at school, our sons and daughters have jobs at all levels within the Fossey Fund, health service is supported, the agro-pastoral sector is supported… I am the very first woman in Nkuba and one of the few women in the territory to be able to do such prestigious training in culinary arts and hygiene.”

For her training, Charlotte traveled to Goma, where she learned about African cuisine, foreign cuisine and culinary hygiene. As researchers from around the world travel to the base in Nkuba, Charlotte is able to offer a variety of foods in a clean setting. Additionally, she is now able to train other women so they can open their own restaurants and capitalize on the influx of visitors.

“I have never been to school,” says Charlotte. “But with this training I have just obtained my very first diploma, thanks to the Fossey Fund.” Gorilla conservation, she says, “is opening us up to the world.”

Once the word “Nkuba” referred to hunters and sellers of green pigeons and parrots. It was the epicenter of the sale of bushmeat and baby gorillas. Today, says Charlotte, “the word Nkuba refers to the people of the Grauer’s gorillas. It is a source of pride for us.” 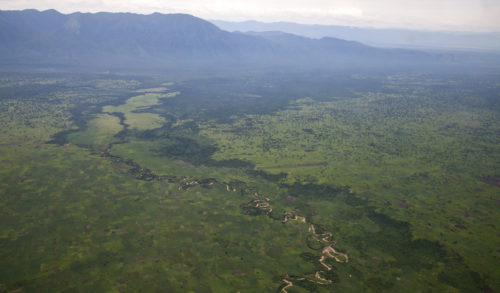 Protecting the biodiversity of the Democratic Republic of the Congo is a global responsibility. You probably know the Fossey Fund... 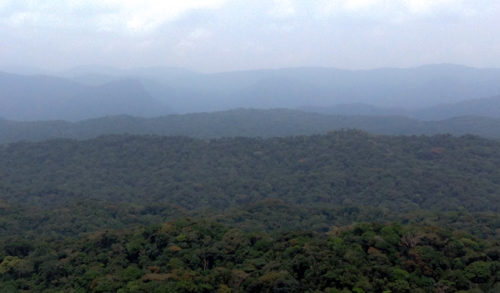 The Dian Fossey Gorilla Fund is extremely saddened to report that research assistant Alain Mundola was killed in the Democratic... 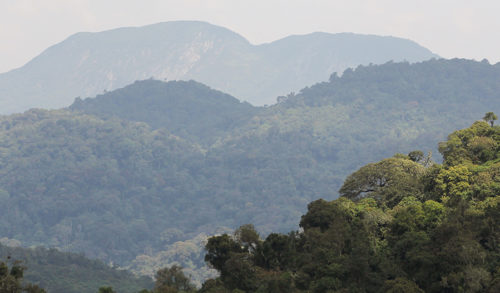 Our groundbreaking work to save critically endangered Grauer’s gorillas in Congo’s unprotected forests is carried out by some very special...