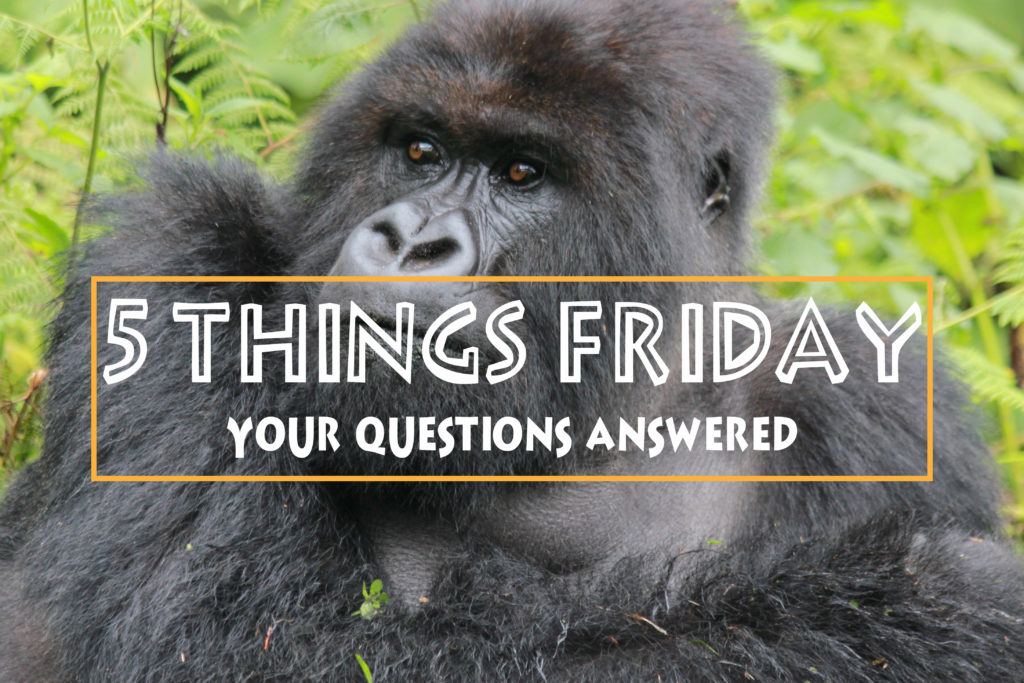 Non-human primates don’t have the same speaking abilities we do to communicate thoughts and ideas. However, this doesn’t mean that gorillas can’t learn from each other! Studying exactly how gorillas learn is difficult, but research has shown that social learning, which is learning from others, can play an important role.  Gorillas have even been shown to learn through basic forms of imitation (e.g. copying specific body motions).  One area of potential social learning in gorillas is the recognizing snares.  It could be that gorillas learn that snares are dangerous without ever being caught in one by watching the reaction of experienced group members. 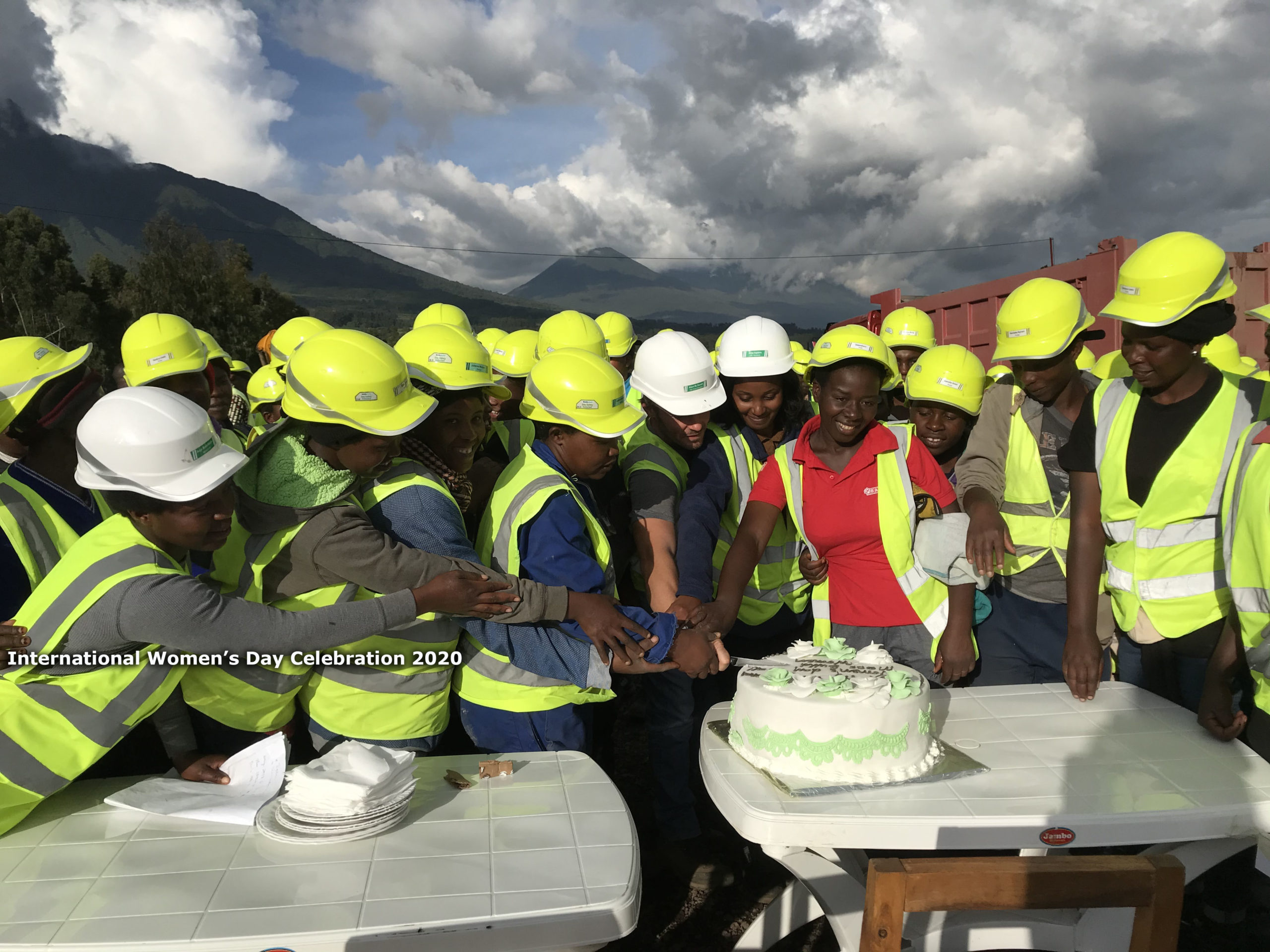 International Women’s Day — The Women of the Fossey Fund 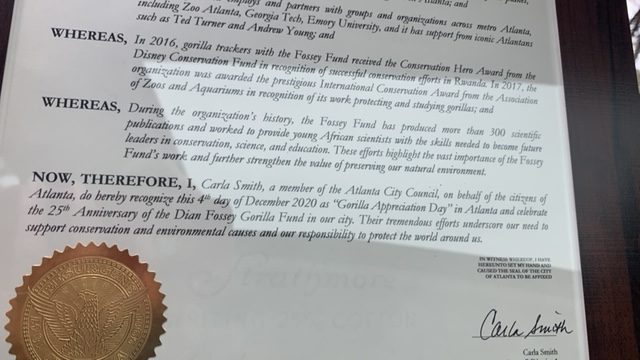