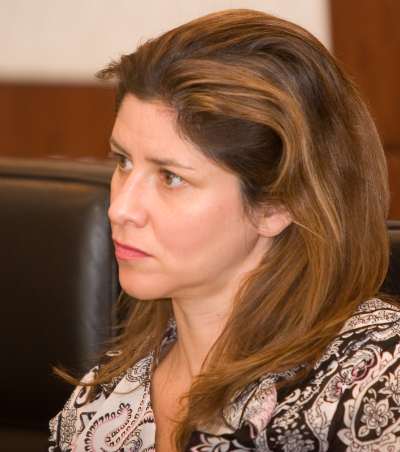 I am very pleased to tell you that Tara Stoinski, Ph.D. has been named to the 2012 Indianapolis Prize Nominating Committee, a dynamic and knowledgeable group of individuals who are all dedicated to the welfare of the Earth's wildlife and wild places. Tara, a primatologist, is the Fossey Fund's Pat and Forest McGrath Chair of Research and Conservation.

This prize is the world's leading award for animal conservation. It was created to honor a conservationist "who has made significant achievements in advancing the knowledge of and sustainability of an animal species or group of species." The prize of $100,000 will be awarded at a gala event on September 29, 2012.

The Nominating Committee will select six finalists from a group of 29 exceptional conservationists who have been nominated by their peers. Nominees will be announced this fall and the finalists will be determined in spring 2012.

Tara will be in very distinguished company, and I am sure she will make a significant contribution to their deliberations. Thanks for representing us, Tara!