After studying mountain gorillas for 52 years, Dian Fossey Gorilla Fund scientists know that gorilla females usually move – or transfer – from one group to another several times during their life span. This strategy is also seen in the three other types of gorillas as well.

In mountain gorillas, the Fossey Fund’s long-term monitoring has documented considerable variation in the frequency of female transfers over the five decades of our research, and at this time we see that almost all the females we monitor emigrate from their natal group once they reach the age of sexual maturity. With the increase in the mountain gorilla population over the years due to their daily protection, this has resulted in more groups, which has likely facilitated the increased numbers of transfers we are now seeing. Almost without exception, the females we monitor transfer during intergroup interactions – in other words, when two family groups come together. Only a small percentage of the mature females that we monitor are still in their natal group and most of these are still very young and expected to transfer at anytime. 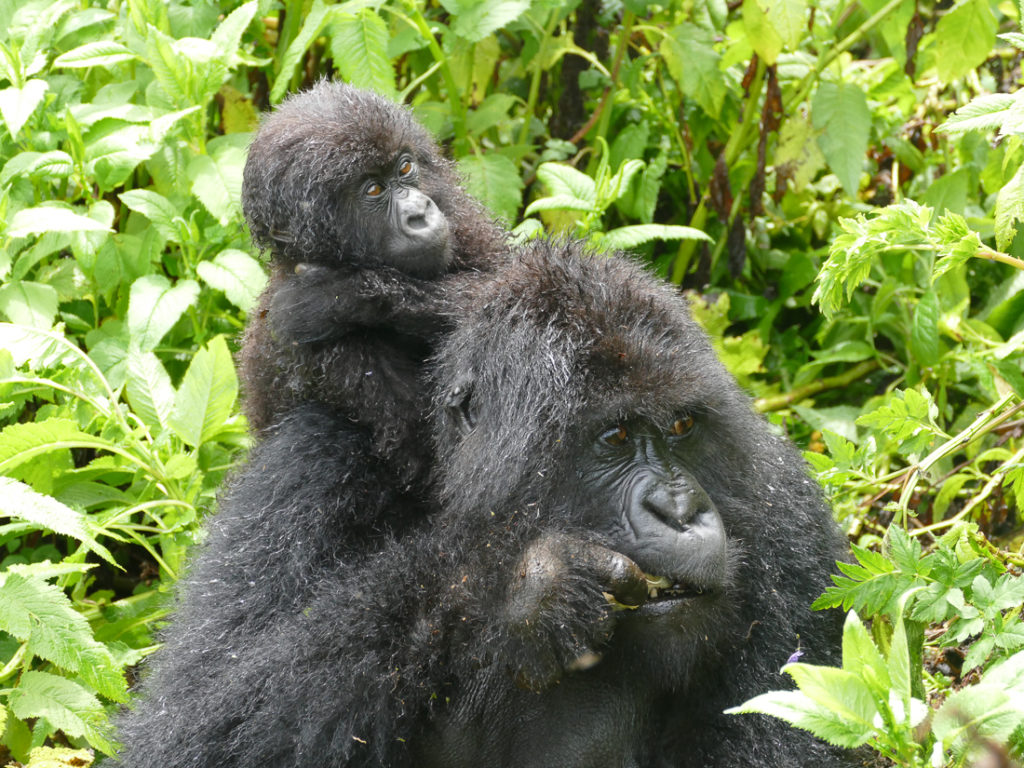 Why do females transfer between groups?

The reasons behind female transfers are many and not all have a clear explanation. One main factor is certainly the avoidance of breeding with males of her own family (inbreeding). But we also observe females transferring out of non-natal groups where they don’t have male relatives and we believe in those cases the reasons are more related to the quality of the dominant male. For example, we observe that females who have lost an infant are then more likely to leave their group, perhaps to seek a male who can better protect her offspring.

However, where to go is not always straightforward and may require several attempts. We have often observed that some females engage in multiple transfers, seemingly searching for just the right fit, or the right silverback.

And as females seek powerful males to ensure their protection and the safety of their future infants, the success of the males is also dependent on the number of females – and therefore offspring – he has. So female choices in transferring undoubtedly play a key role in defining which males are most successful!

It is fascinating for our field staff to observe all the other effects of female transfers as well, including the related social dynamics. We have seen groups form and transform because of female transfer choices, and sometimes a group will even disintegrate in this way, when all the females abandon the silverback.

So while we can say that gorilla societies are led by males, who have to protect, lead and keep groups cohesive, females are critical to ensuring the success of groups and the protection of their offspring, accomplished by choosing which male is the best fit for the task.

And so, as is the case with humans, it’s all about family! 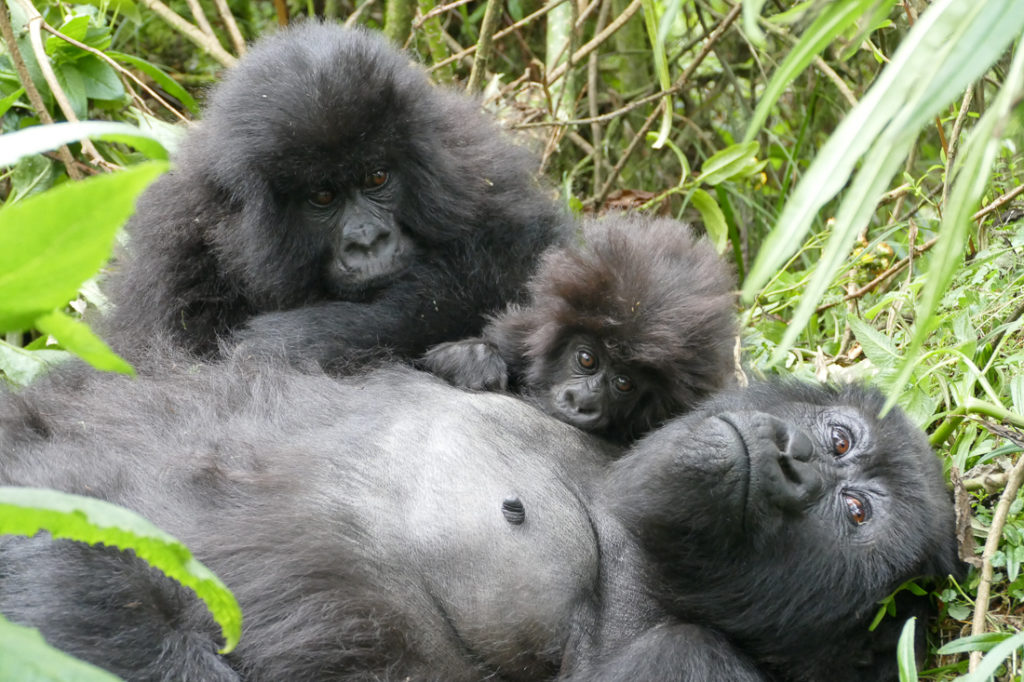