Since there are groups with more than one silverback (potential fathers), we can’t always be sure who sires whom. But when feces pass through the intestinal tract, they pull some body cells with them, and those cells contain the full genome of the individual. With these fecal samples, we can use genetic analysis to find out for sure who the father is.

Gorillas in the wild face various potential stressors, ranging from snares to inter-group encounters to climate change, and fecal samples allow us to noninvasively measure levels of substances such as glucocorticoid that show up as a result of stress. These data can then be used in understanding what types of events are stressful and then developing conservation strategies to address them.

Fact 3: Poop tells us if an individual is healthy

We can examine feces to determine the presence and number of parasites, as well as to evaluate the overall gut microbiome. This is one way we look for indicators of health and identify potential illnesses.

Feces also show us what a gorilla has consumed, as we can see microscopic plant particles in the samples. This is particularly important for our work in Congo, where we can’t observe the gorillas directly and very little is known about their natural biology. By gathering poop samples, we are learning about what foods are important in their diet.

In 2018 conservationists released the results of their 2016 census of the Virunga population of mountain gorillas. Researchers for this census – and for another census two years later in Uganda’s Bwindi Impenetrable Forest – painstakingly collected fecal samples from gorilla night nests. From the fecal samples, scientists were able to extract DNA information, which provides positive identification of individual gorillas, and prevents any double counting. Not only that, but using the genetic analysis we can find gorillas who have left their tracked groups. During the Virunga census, we were thrilled to discover that 13 gorillas whom we had observed from birth, but who had later disappeared from their groups, were alive and thriving unseen in new groups. Some had transferred as many as 12 years before the survey, and several were daughters of famous silverbacks Titus and Cantsbee, meaning that their genetics are spreading further in the population. 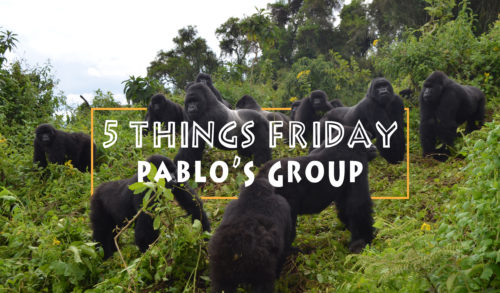 Fact 1: Pablo’s group has always been a record breaker in many ways.  It has existed for more than 25... 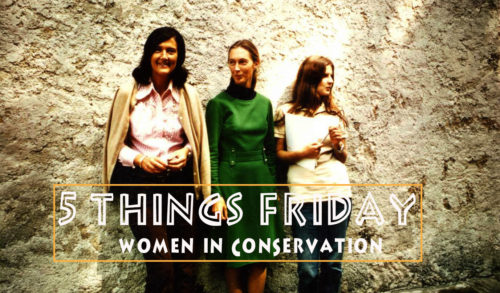 Fact 1: The Fossey Fund is and always has been woman-led. In our 50+ year history, we have always been... 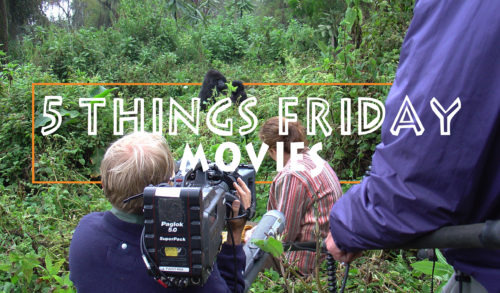 Movie 1: For a movie about Dian Fossey and the gorillas she worked with, watch Gorillas in the Mist Gorillas...