A new study based on research at the Dian Fossey Gorilla Fund in Rwanda and just published in “Scientific Reports” suggests that male mountain gorillas who are nice to infants have greater success in siring more infants.

This finding is scientifically noteworthy because it contradicts what was long believed about male gorilla reproduction and male primates in general – that all that matters is the ability to fight for the dominant position, not whether you’re a good parent.

“Dian Fossey first went to study these mountain gorillas in the 1960s, with the goal of furthering our understanding of human evolution,” Dr. Stoinski says. “More than five decades later, the Fossey Fund’s continued research on this population – which makes them one  of the world’s longest-studied animals – is still providing critical insights into what it means to be a gorilla. or a human,” she adds.

“Learning about what mountain gorillas do, and why, helps us understand how human males may have started down the unique path to our more-involved form of fatherhood,” says Dr. Stacy Rosenbaum, former Fossey Fund researcher and the study’s lead author. She is now a post-doctoral fellow at Northwestern University. 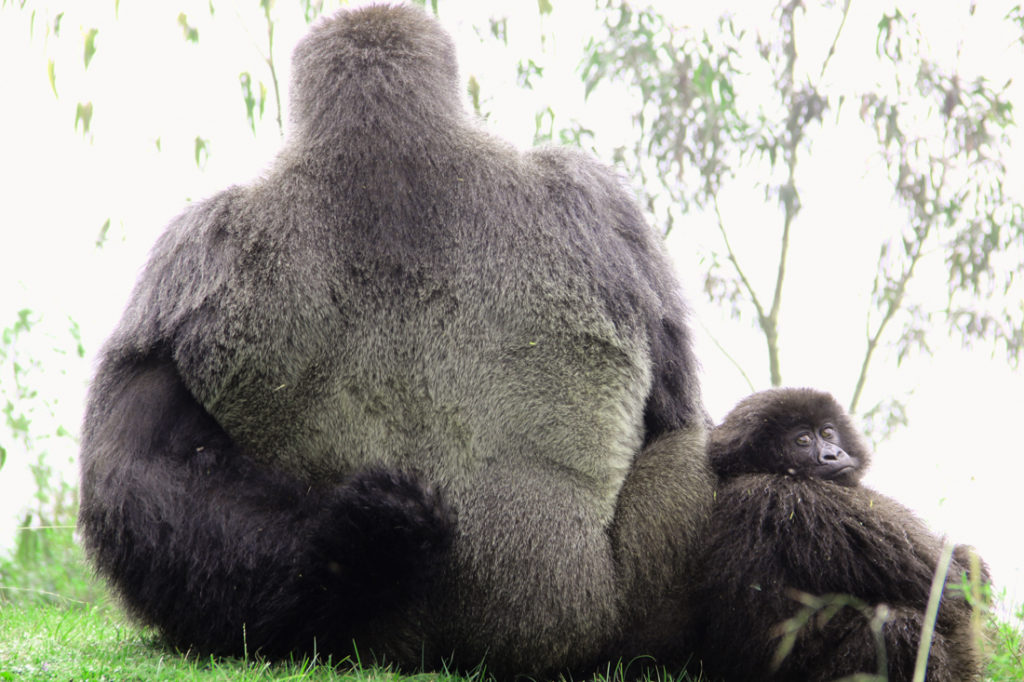 “Traditionally, we’ve known that male mountain gorillas compete with one another to gain access to females and for mating opportunities,” says Rosenbaum. “This work suggests that they may have a more diverse strategy.

“We don’t fully understand the mechanism, but based on this study, we propose that females preferentially mate with males who are nice to kids,” Rosenbaum adds. And, she adds, “the evolutionary origins of male caretaking in the primate lineage that led to humans may be much older than we think.”

Additional research is now underway to investigate whether hormones, such as testosterone, may play a role in helping to facilitate these behaviors in the gorillas, as they do in humans. 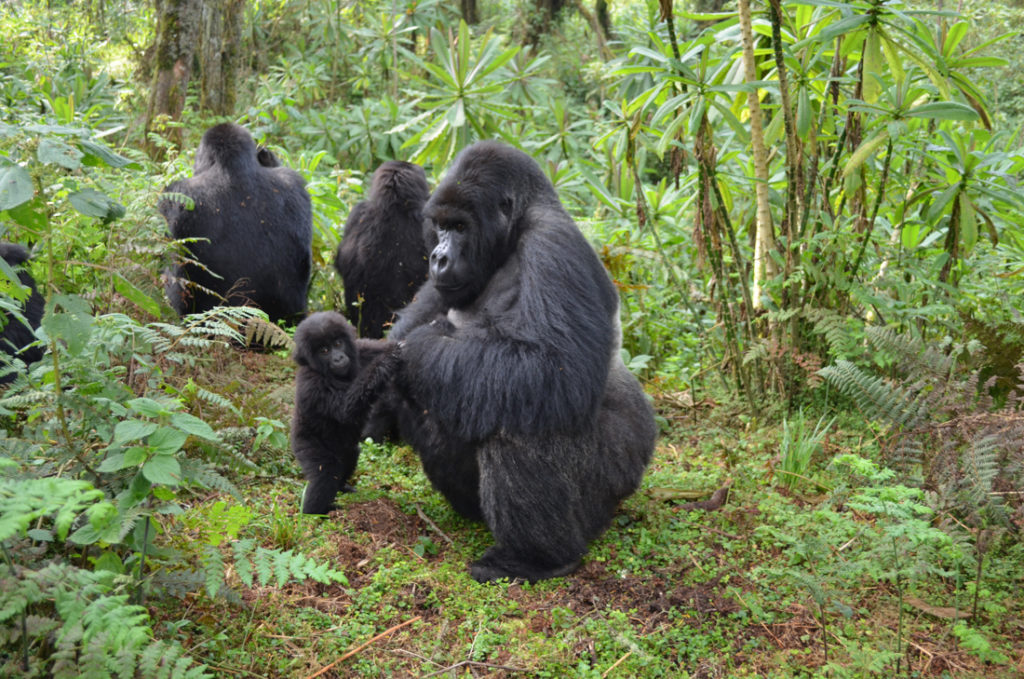