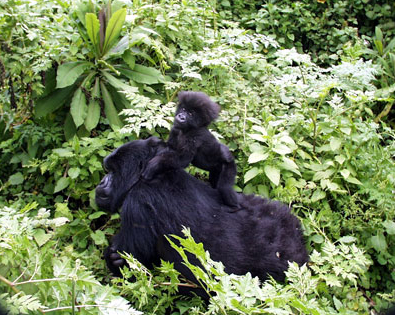 A number of infants have been born into the Karisoke research groups since the beginning of 1999. The Karisoke staff give a lot of thought toward providing each with a good name. The following are the names of the infants that have been born since 1999, along with the names chosen and the meaning behind those names.