National Geographic has played an important role in the work of Dian Fossey since she began studying the mountain gorillas of Rwanda in 1967, providing grants to support her research activities and featuring her work in multiple National Geographic magazine articles. This year, in honor of the 50th anniversary of her work, both the magazine and the National Geographic channel are again helping to tell the story of Fossey’s life and the ultimate success of her gorilla conservation efforts.

The three-part television series “Dian Fossey: Secrets in the Mist” premieres on the National Geographic Channel on Dec. 6, 13, and 20 (at 9 p.m. EST). It was directed by Academy Award winner James Marsh, narrated by Sigourney Weaver (who played Fossey in “Gorillas in the Mist,”) and features interviews with Fossey’s colleagues and friends, including Sir David Attenborough.

The Dian Fossey Gorilla Fund worked closely with National Geographic on the series, included extended filming with our staff in Rwanda and the gorillas we monitor today, who are descendants of the gorillas Fossey studied, as well as delving into Fossey’s historical photos and journals.

The series covers her early life, her move to Africa and habituation of the gorillas, including the famous Digit, who was killed by poachers and led Fossey to create the Digit Fund (now the Dian Fossey Gorilla Fund), as well as the various theories about what led to her murder in 1985.

“I think Dian would be amazed to see what has happened in mountain gorilla conservation over the last 32 years since her death — its international recognition as a success story, and the critical leadership provided by the Rwandan government, which is deeply committed to the conservation of its wildlife and resources,” says Dr. Tara Stoinski, president and CEO/Chief Scientific Officer of the Dian Fossey Gorilla Fund.

“We hope this series will remind everyone of her pioneering work, as well as the accomplishments that have resulted over the last 50 years. Gorillas and all wild apes are still among the most endangered animals on the planet, but looking back over these 50 years we can see that with leadership, vision and long-term commitment, we can make a difference.” 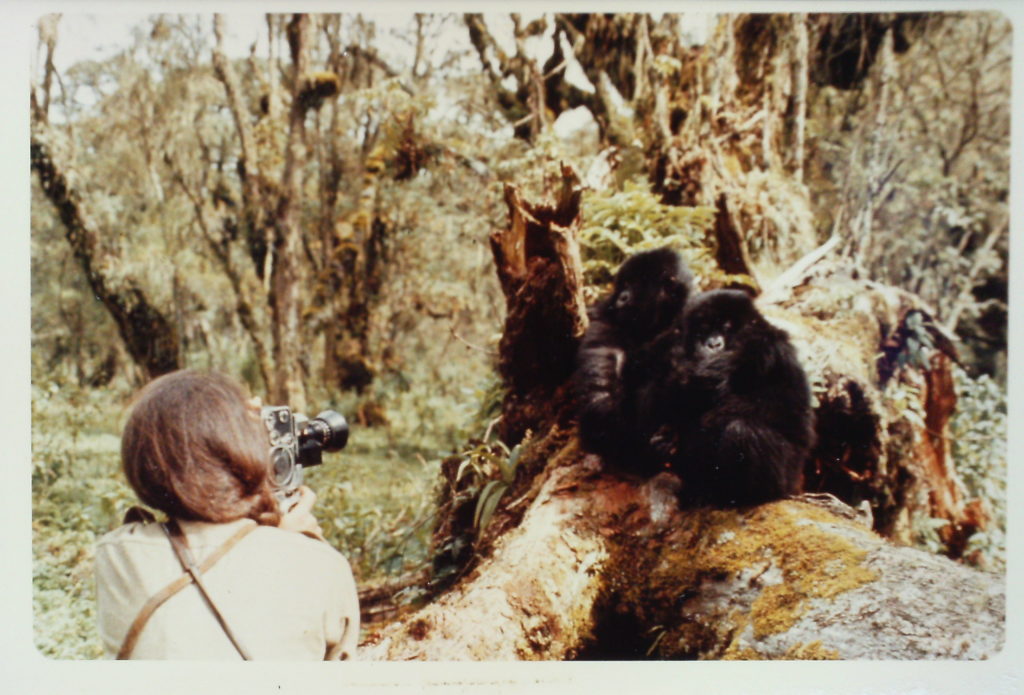