The lives of lone silverbacks

Most mountain gorillas live in groups of varying sizes, usually containing one or more silverbacks, plus adult females, and youngsters. But, for various reasons, including the desire to start their own group, some silverbacks go off on their own when they mature and spend time living by themselves as solitary, or “lone” silverbacks. Sometimes we lose track of them, as they migrate to different areas or die off. But there are many we see over and over again, during our daily patrols.

During nearly 50 years of tracking, the Fossey Fund has encountered many lone silverbacks, though at any given time there are usually about six to eight that we come across each year. Sometimes they are just seen traveling on their own and sometimes they are seen during an interaction with a group we monitor. These encounters have increased in recent years, as the number of groups using the same area in the national park has grown. And these interactions can threaten the stability of existing groups.

In 2015, while none of the silverbacks living in the monitored groups became solitary, we observed four new groups formed by solitary males, three of which still exist: Iyambere’s group, Giraneza‘s group and Himbara’s group. Iyambere’s group formed in January 2015, when lone silverback Iyambere interacted with Susa’s group, which is one of the groups monitored by Rwandan park authorities for tourist visits. Iyambere gained female Izuru, who is 37 years old and among the oldest known mountain gorillas. The group then grew by interacting with Pablo’s group and the transfer of another female (Turimaso), and a second interaction with Susa’s group, during which females Tamu and Poppy (who is the oldest known female – 39 years old) joined, but Turimaso left.

Giraneza’s group was the most complex and dynamic of these formations last year. He tried three times to form a group during the year, first with elderly female Maggie, who quickly left him and went off on her own. His second attempt involved fatally injuring dominant silverback Ugenda, whose group dispersed as a result, though three females temporarily joined Giraneza before leaving him along again. Then, in August, Giraneza appeared again, this time fatally injuring dominant silverback Gushimira. Again the groups’ remnants scattered but three females joined Giraneza. This small group, which later added two more females, has since calmed down and is regularly monitored by our trackers.

The last of the lone silverbacks to form a group in 2015 was Himbara, who took advantage of a group that had split during an interaction (Ntambara’ group). His new group formed on Nov. 17 and is still in existence.

And many attempts fail Over the decades, we have observed lone silverbacks using a variety of “methods” to try and form groups. Generally, their attempts are quite disruptive to the group they approach, as they were in the cases last year. There are quite a few other well-known solitary silverbacks in the area that we cover, and last year our trackers encountered several of them, including Turatsinze, Kubona, Urugwiro and Inshuti.

Kubona and Urugwiro are fairly young (13 and 15) and only became solitary in 2014. Turatsinze is almost 25 years old, became solitary in 2006 and is still seen regularly. Inshuti, at 28, is the oldest among the regularly seen lone silverbacks and has been solitary for most of the last 13 years. His strategies are unusual and quite interesting. He is known for his persistence, often staying behind a group for days after making an initial interaction. He has even succeeded several times in forming a group, and one of them lasted seven years. We saw him 17 times last year, and 12 of those times involved interactions. So, we expect we’ll see him again soon, and maybe this year he’ll succeed in forming a group again. 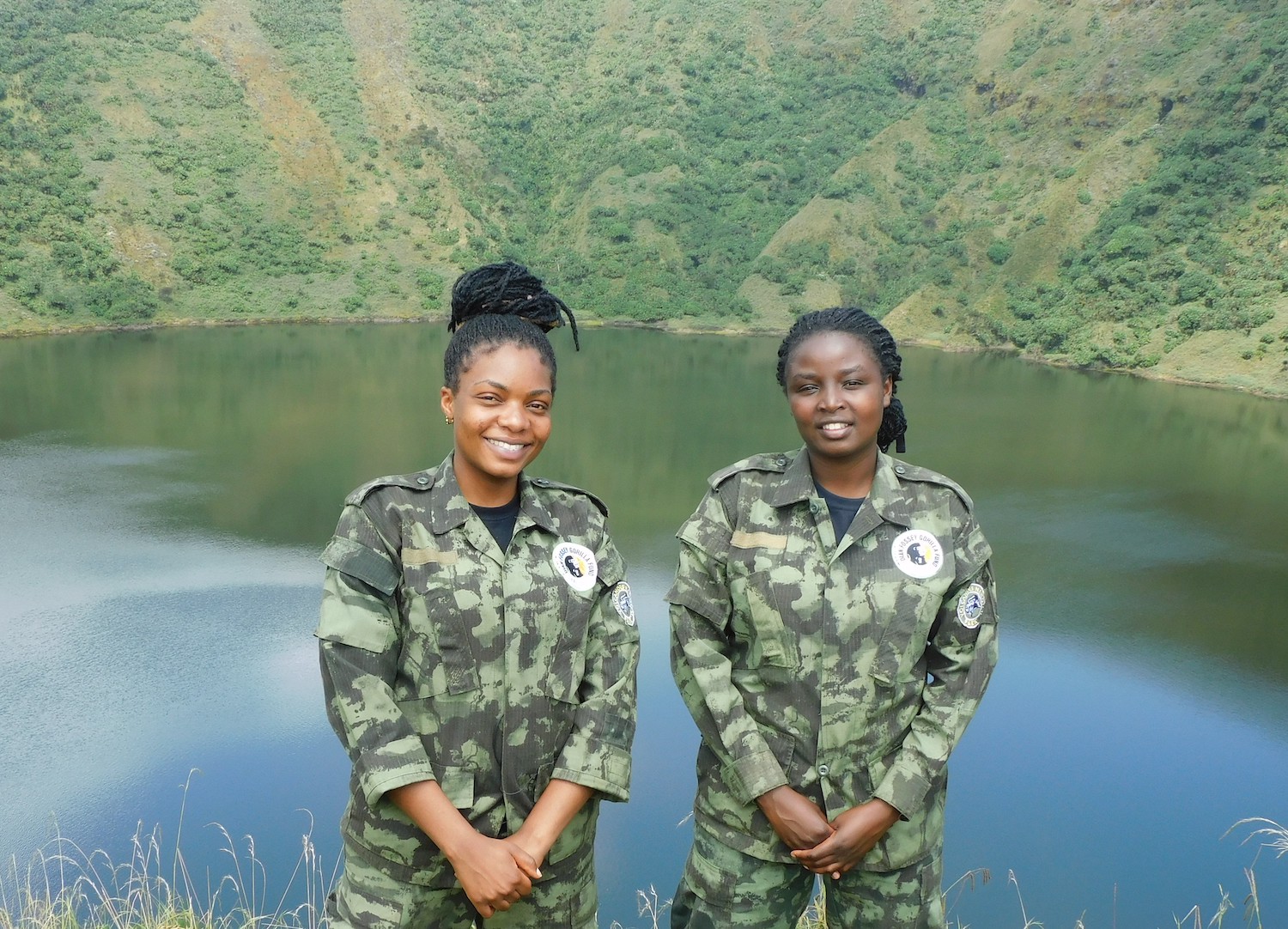