The Dian Fossey Gorilla Fund operates the longest-running gorilla research site in the world, founded by Dr. Dian Fossey in 1967.

Science is a critical part of our work, because it provides important information about the gorillas as well as the other animals and plants in the forest ecosystem they all share. This helps our staff and park management develop the most effective conservation strategies, as we learn about gorilla life, ecology, health, genetics and more.

Our scientific studies of mountain gorillas began when Dian Fossey came to Africa in 1967, at the urging of famed anthropologist Louis Leakey. Dr. Fossey established the Karisoke Research Center in 1967 and began her groundbreaking research on gorilla behavior. Five decades later, Karisoke is the world’s longest-running gorilla research site and conducts cutting-edge, award-winning science on gorillas and their habitat.

Our staff in Rwanda now spend thousands of hours each year collecting basic information on all aspects of gorilla life, including ranging patterns, changes in group composition (such as births, deaths and transfers), feeding and social behavior, health status, and major events such as dominance shifts and group interactions. Our databases are used by the Rwandan government, local partners and scientists from around the world to answer critical questions about gorilla behavior and conservation. 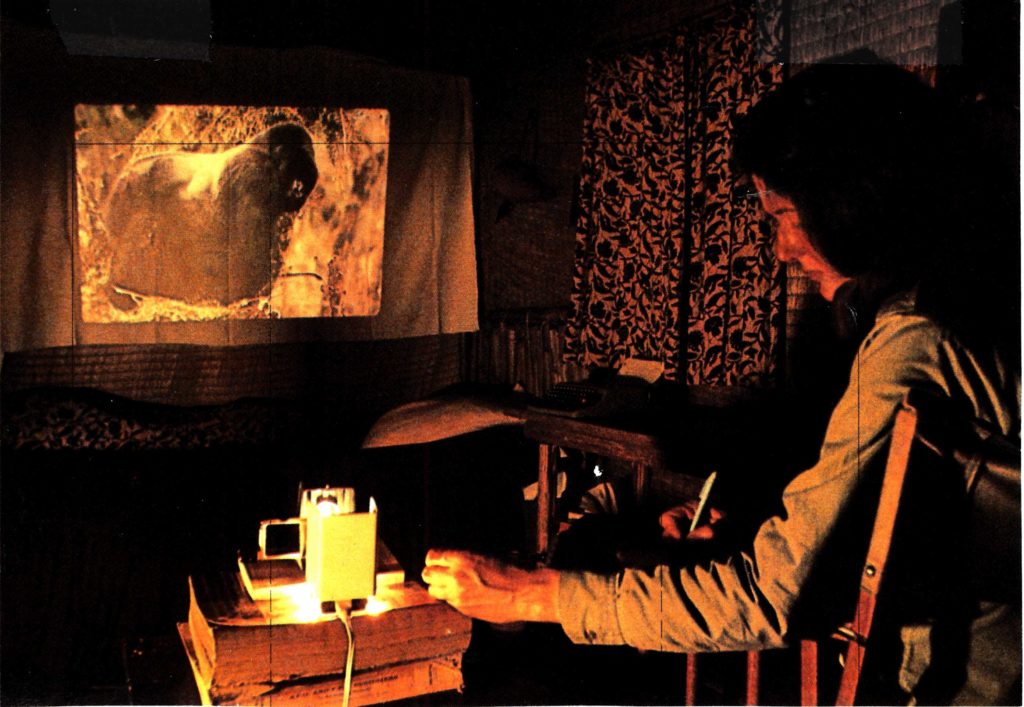 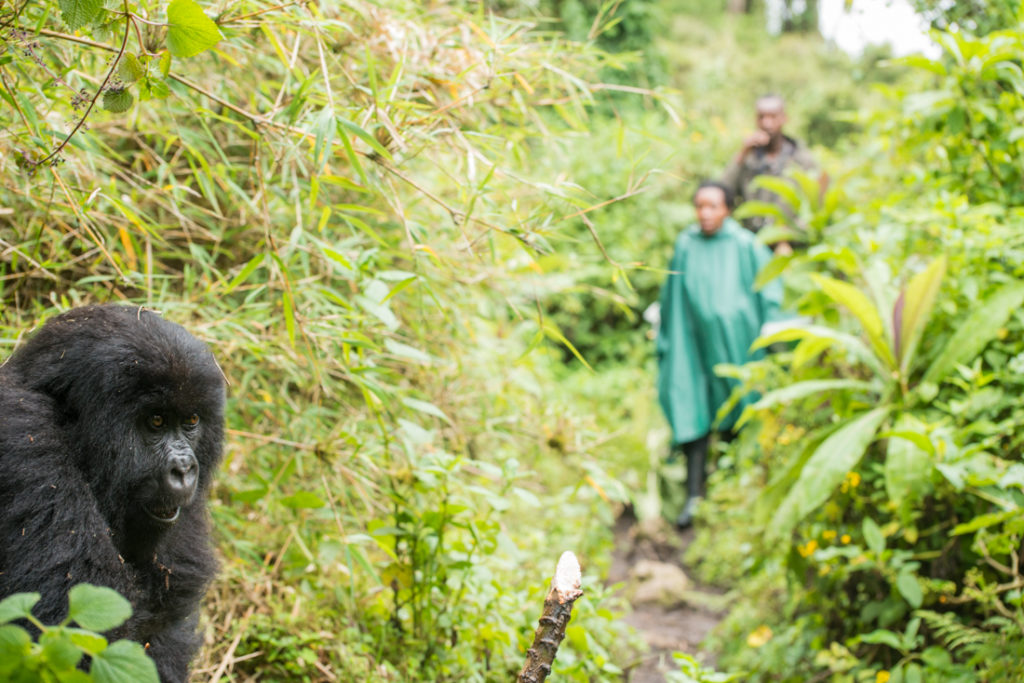 Hundreds of publications, in partnership with other organizations, have come out of Karisoke Research Center to date, and many more continue to be published every year. This information not only leads to general scientific understanding but also helps us develop the best methods for saving the gorillas and their ecosystem as well. Click here to see the full list of scientific publications from Karisoke Research Center from 1967 to the present.

Unlike the mountain gorillas, Grauer’s gorillas have not been well studied and very little detail is known about their behavior, ecology and habitat requirements. We are currently collecting data so that we can understand their ranging patterns, genetic diversity, diet, and population density, all of which is key information for developing effective conservation strategies.

From our research on Grauer’s gorillas, we are learning about their lives and how they are different from the more well-studied mountain gorillas. 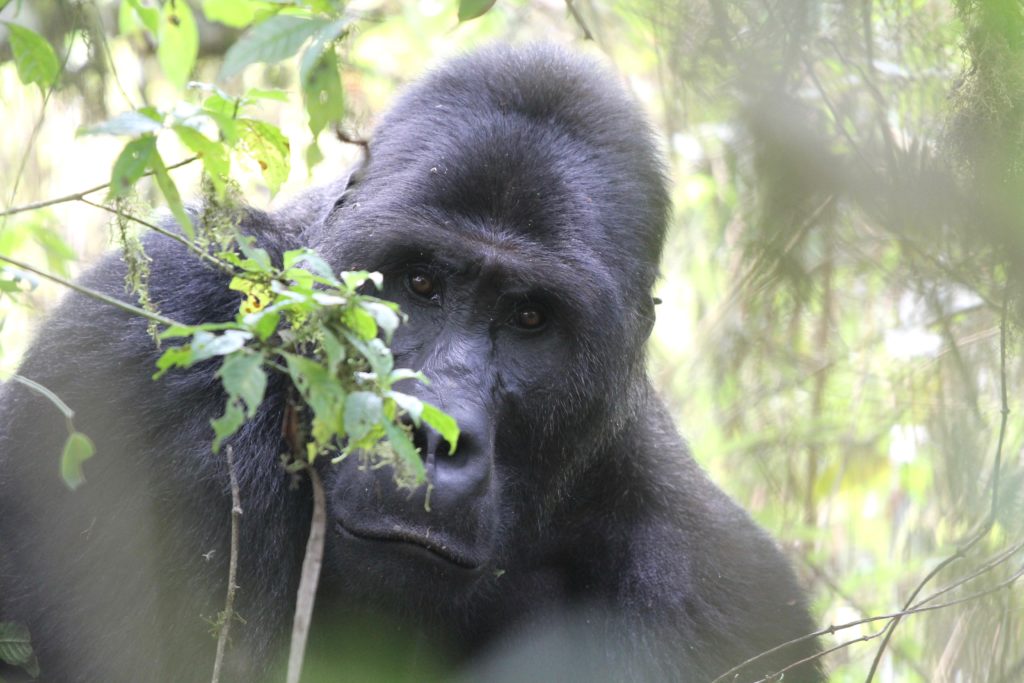 Studying Other Animals and Plants in Gorilla Habitat

Gorillas in Rwanda and Congo live in areas that have some of the richest biodiversity in the world, with many important species found only in these areas. The Dian Fossey Gorilla Fund has been actively monitoring and studying many of these other animals and plants for years.  For example, gorillas rely on certain plants for their food needs, as do many of the other animals in the forest. Changes in food plant availability may be one of the earliest observed responses to rapid global climate change and could potentially have serious consequences for animals. 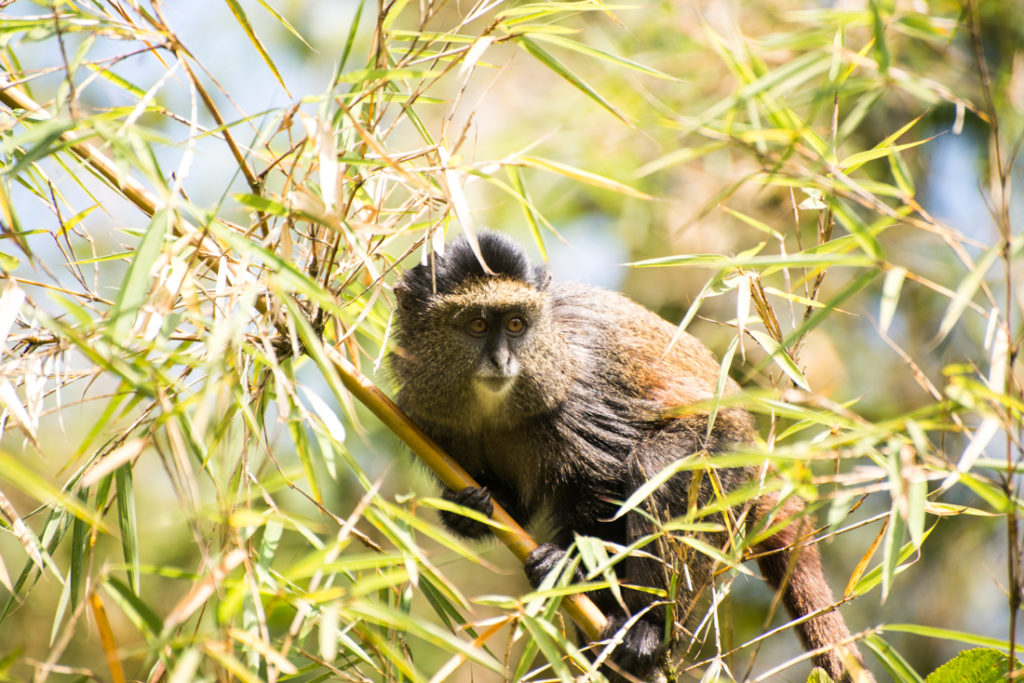 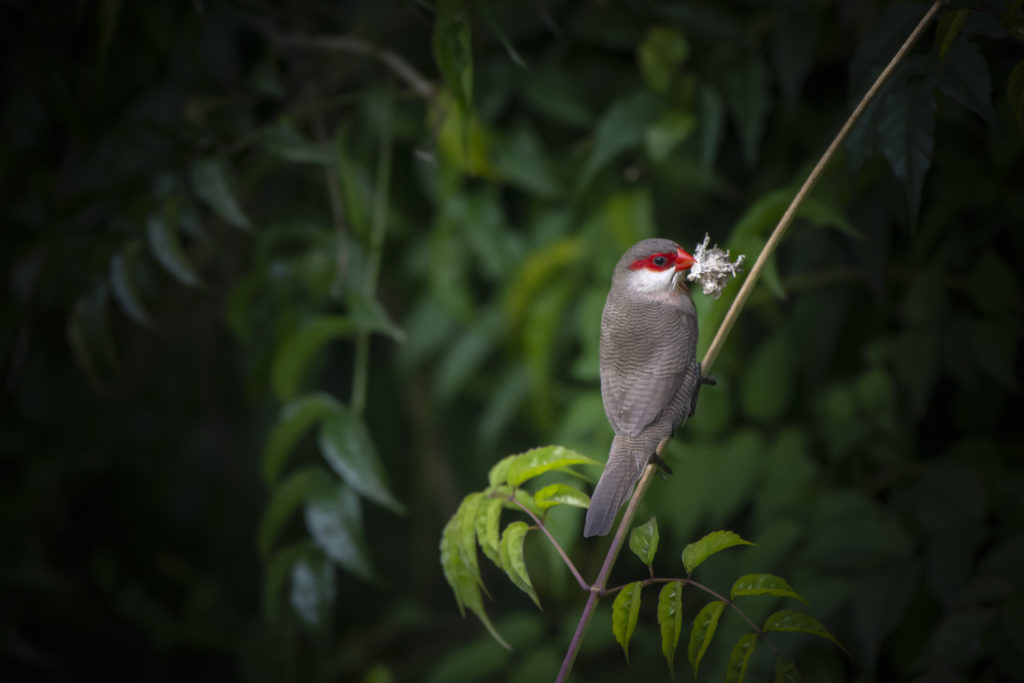 Some of the biodiversity we study includes: