In her final journal, Dian Fossey wrote these words: “When you realize the value of all life you dwell less on what is past and concentrate on the preservation of the future.” How powerful these words are to everyone working in conservation and, in particular, for those of us who are privileged to carry on Dian Fossey’s legacy. 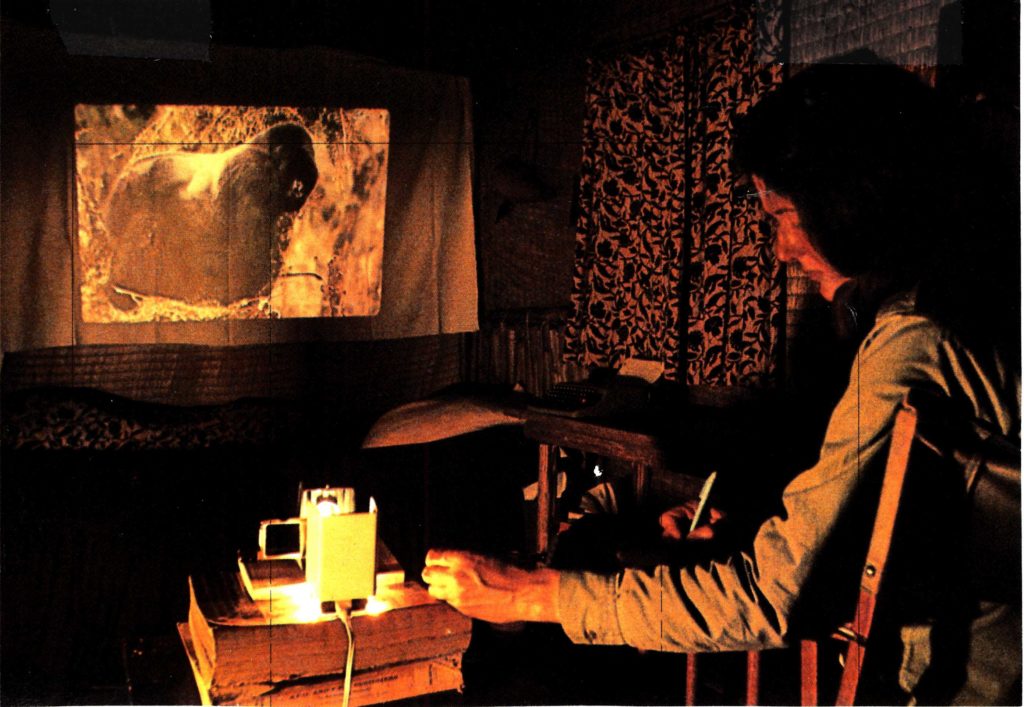 Fossey spent 18 years in the forests of Rwanda, studying and eventually searching for ways to protect the endangered mountain gorillas from her base, the Karisoke Research Center. There were only an estimated 240 mountain gorillas left when Fossey did her pioneering work, and she feared they would go extinct soon, probably by the end of the century and within her own lifetime.

However, her life was cut short when she was murdered in her remote cabin in the forest on Dec. 26, 1985, following her use of desperate measures to fight poaching and the encroachment of cattle herding in the park. Before her death, Fossey had begun to raise funds to help equip park wardens, which led to the first anti-poaching patrols in the area and a growing success story. Fortunately, that work did not die with her and instead now represents 50 years of intensive gorilla protection, as well as continuing studies of the mountain gorillas by the Dian Fossey Gorilla Fund, in conjunction with Rwandan park authorities and many other partners.

In addition, the mountain gorilla did not go extinct, as Fossey feared. Instead, due to the high levels of protection, their numbers have doubled since her time and they are the only great ape whose population is not plummeting. While their total numbers are still tiny – fewer than 880 remain, making them one of the planet’s most endangered animals – the protection efforts that Fossey started are working. 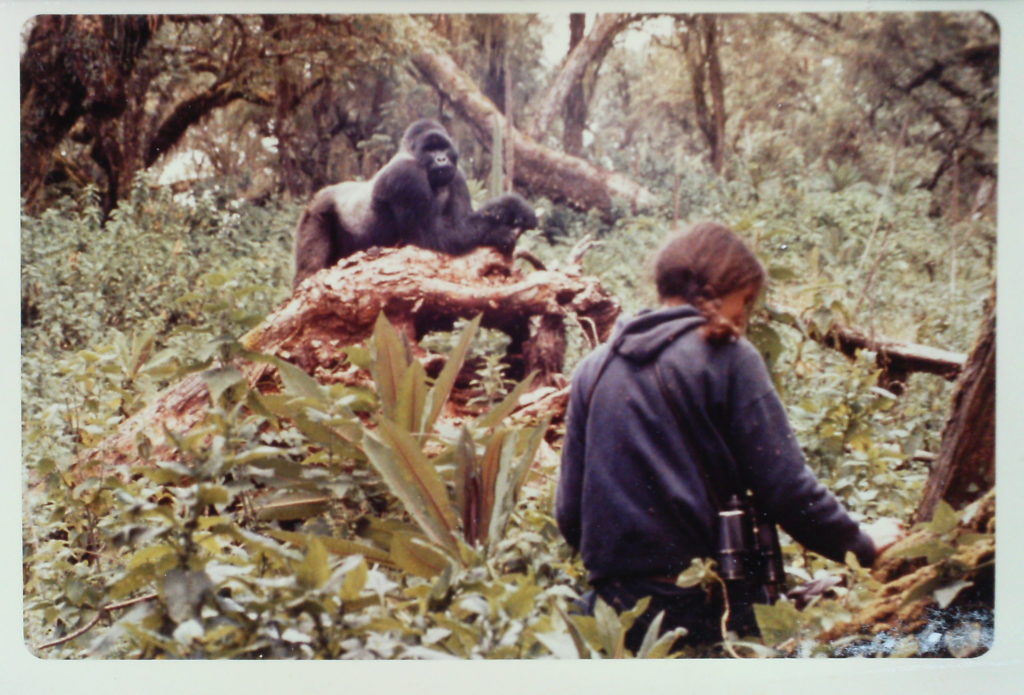 Since Dian Fossey’s death, however, many other people have lost their lives while protecting the gorillas, including as recently as 2012, when a member of our anti-poaching team – Esdras Nsengiyumva – was killed during an attack on our anti-poaching camps near the park. Numerous rangers who protect mountain gorillas in nearby Virunga National Park in the Democratic Republic of Congo have been killed in recent years, mostly by violent rebel groups, as have many others protecting wildlife around the world.

While Dian Fossey is perhaps the most well-known of those who died in the service of conservation, her death is far from unique. “As we near the 32nd anniversary of her death, it is important to remember all of those who work so hard and so bravely every day to protect and save endangered wildlife,” says Dr. Tara Stoinski, President and CEO/Chief Scientist of the Dian Fossey Gorilla Fund. 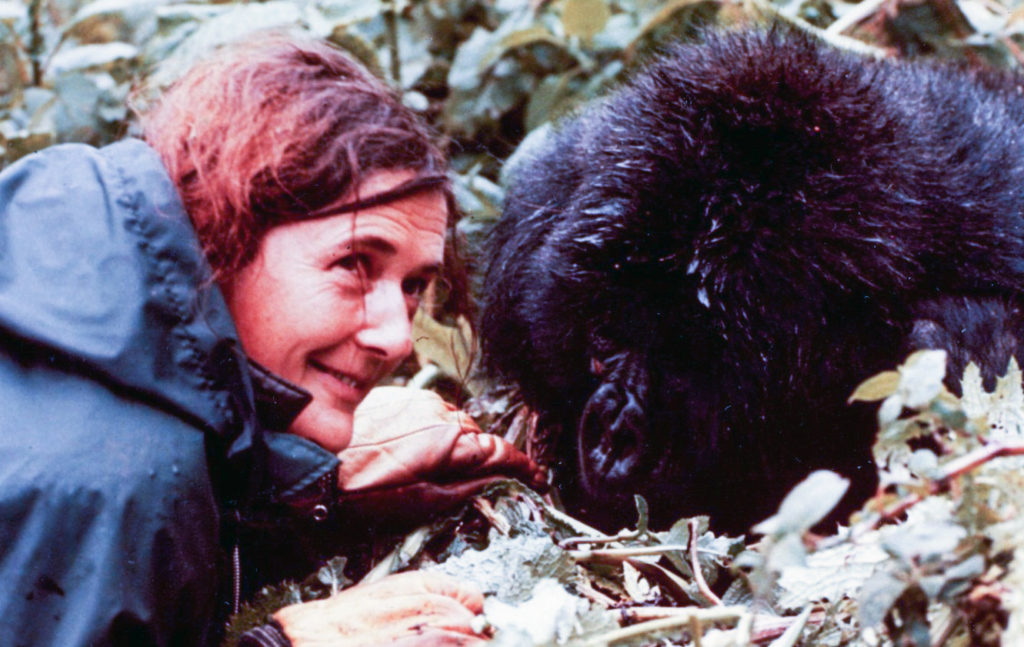