It’s all in a name:  Gorillas get names at Rwanda’s annual naming ceremony

Rwanda’s annual gorilla-naming ceremony, called “Kwita Izina,” took place on Sept. 1, and in addition to the infant gorilla named by the Dian Fossey Gorilla Fund, 18 other gorillas received names during this event. Most of them were infants born in the past year, but a few were actually adult gorillas who joined the monitored gorilla groups during the same time period, arriving from groups that have not been monitored, sometimes from over the border in Congo. Here are the new names of all the gorillas from the ceremony: Mitimbili’s infant: A male, born on April 24, 2017, now called Uruyange, meaning “shiny.” He lives in Pablo’s gorilla group, which is the largest monitored by the Fossey Fund. 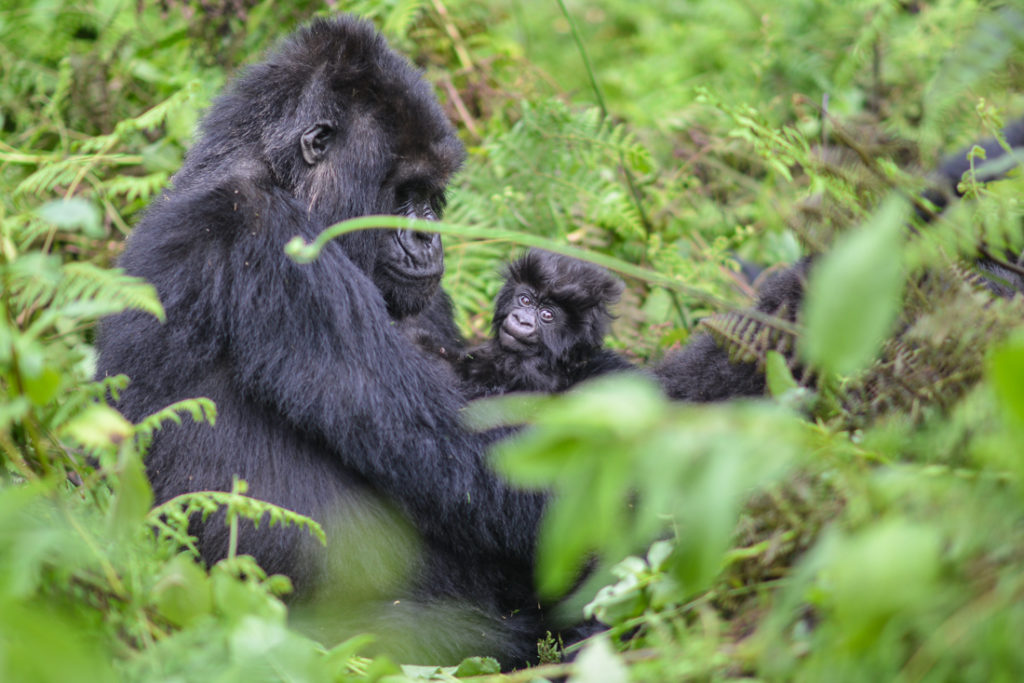 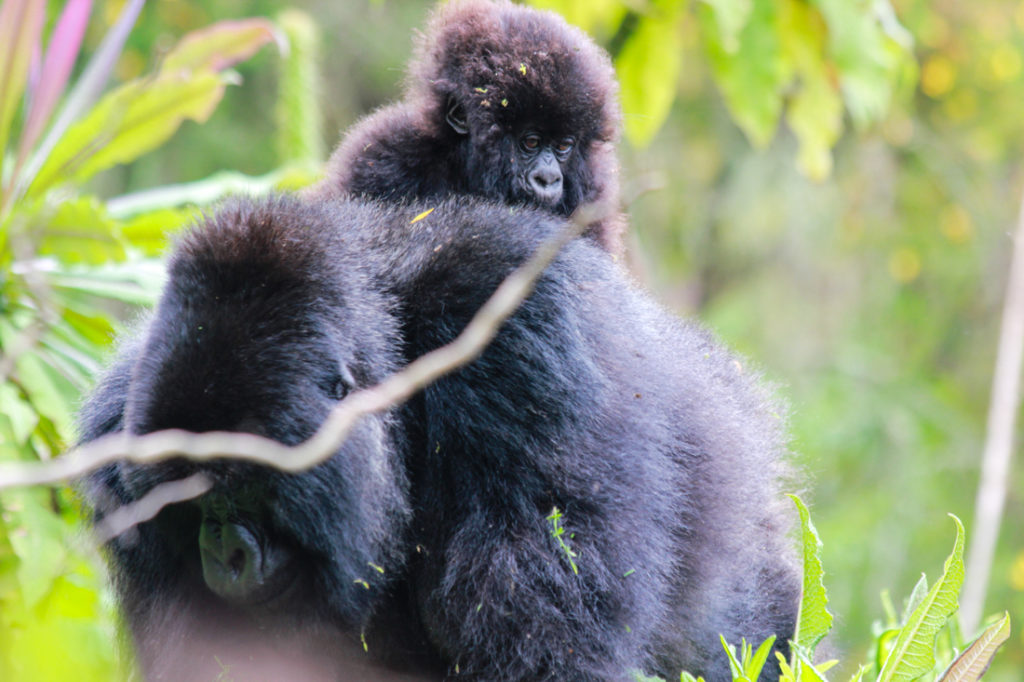 Mahirwe’s infant: A female born approximately April 1, 2016, now named Arakaza, meaning “welcome” because she was born while the group was in the Democratic Republic of Congo, outside of our tracking area. 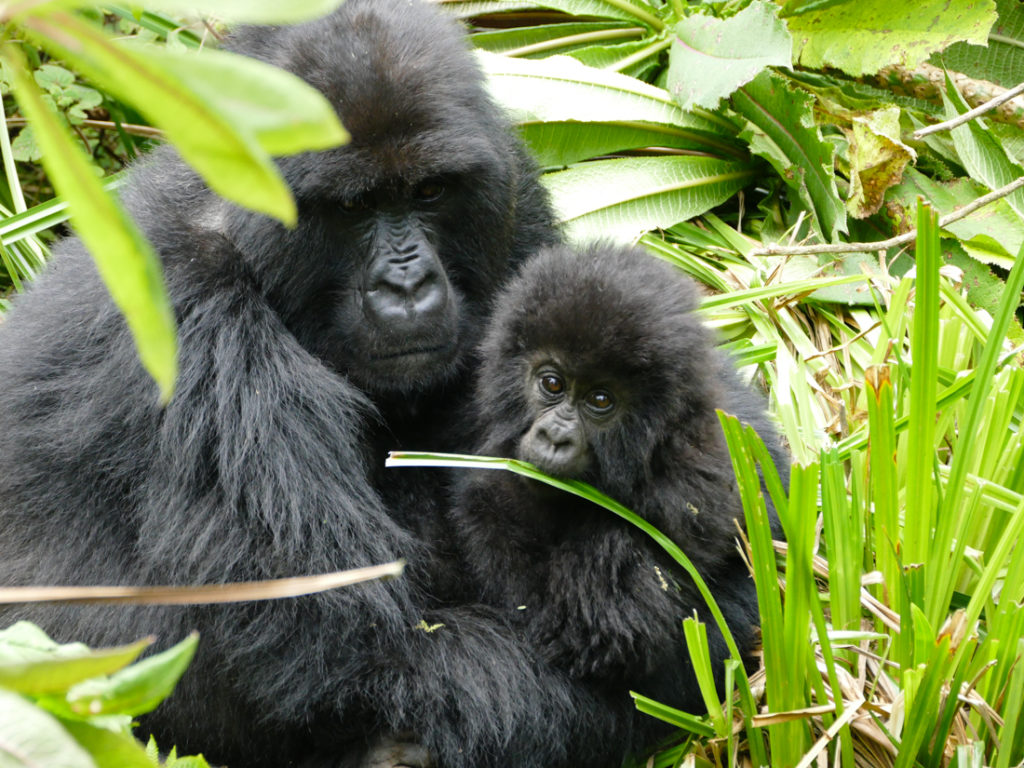 Tegereza’s infant: A male, first seen on March 7, 2017, now named Iyamarere, meaning “enthusiastic.” Rugira’s infant: Gender still undetermined, born on June 21, 2017, now named Urugano, meaning “generation,” to highlight investment in Rwanda’s youth. Adult female in Ntambara’s group: First seen on March 8, 2017, now named Nsanganira, meaning “well accepted.” This previously unknown female was first seen in the group when they returned from ranging in Congo and is now well established in her group. Other gorillas getting names include those in groups that are monitored by the Rwandan park authorities (Rwanda Development Board): Infants: Ikoranabuhanga, meaning “information technology” to highlight this development in Rwanda. Inyange, meaning “handsome and smart.” Isuku, meaning “cleanliness,” recognizing how clean Rwanda is. Inkingi, meaning “pillar” because gorillas are a pillar for the Rwandan economy. TemberoRwanda, meaning “visit Rwanda,” to invite people to come to Rwanda. Inkesha, meaning “star,” because the mountain gorillas are such important figures Imirasire, meaning “ray of sun” to highlight Rwanda’s efforts in solar power. New Adults: Mudahinyuka, meaning “truthful and reliable.” Ubwiza, meaning “beautiful.” Iriba, meaning “water source.” Also named was a new group that formed and is now called Muhoza, meaning “consolation.” The annual Kwita Izina ceremony and associated events are organized each year by the Rwanda Development Board, which oversees management of Volcanoes National Park, home to the mountain gorillas. Support the Fossey Fund’s gorilla protection and monitoring efforts by clicking here.
PrevPrevious
NextNext