When silverback gorilla group leader Mafunzo died in April, Fossey Fund staff were concerned, because he was the only silverback in the group, leaving behind two mothers – Taraja and Ubuhamya – along with their infants and several other young gorillas.

But although the remaining members of Mafunzo’s group have faced some challenges, we are pleased to report that they now seem to be settling into a brand-new group, led by a subordinate silverback from the historic Titus group.

For the first four weeks after Mafunzo’s death, Taraja stepped in and kept the group safely together, away from outsiders. However, they then met up with the Titus group, which led to an interesting result: the two subordinate silverbacks (Urwibutso and Segasira) separated from the group, leaving dominant silverback Pato and the other Titus members behind.

Silverback Urwibutso joined with Taraja and her offspring, while Segasira joined the rest of Mafunzo’s group. But after a few days, Taraja’s family joined Segasira as well, although subadult male Ishimwe stayed with Urwibutso for a while, before rejoining the main Titus group.

Fossey Fund staff expect to observe ongoing changes among these gorillas, as they all adjust to the loss of silverback Mafunzo. At this time, Segasira seems to be managing his new group of former Mafunzo members.

However, during these types of group changes, when mothers and infants join new silverbacks, the infants are often killed by the new male. While unfortunate, it is a common occurrence and allows the mothers to come back into reproductive status, giving the new silverback the opportunity to mate with her and start his own genetic line.

Amazingly, in this case the females and their infants were with the new males for over three weeks – the first time we’ve observed this in our 55-year history. So we were cautiously hopeful that the infants might survive.  Unfortunately, both infants died earlier this month.

The good news is that the rest of the group, which contains many juveniles, remains intact and with their family members. We are hopeful that this will stabilize the group for the long term, but only time will tell. 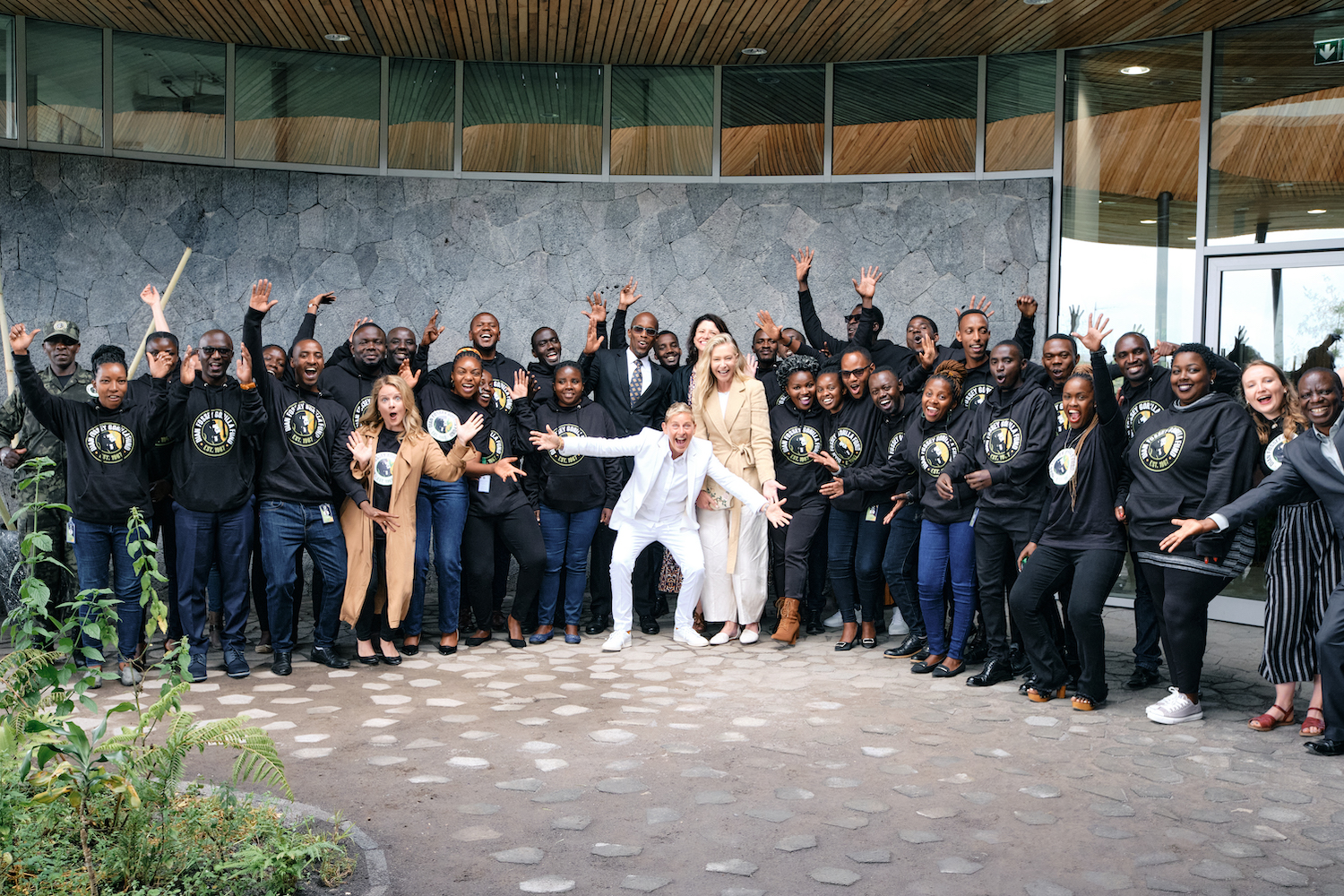