Dian Fossey founded the Karisoke Research Center in Rwanda in September 1967 to study the rare mountain gorillas. From the very beginning, National Geographic was a significant partner in Dian’s work — providing grants to support her research activities and featuring her work in multiple National Geographic magazine articles.  In particular, the cover story of her life among the gorillas in its January 1970 issue brought international attention to her work and helped catalyze a movement of support for gorilla conservation that has continued to this day.

Now, 50 years later, National Geographic magazine and the National Geographic Channel are again helping to tell the story of Fossey’s legendary work and the ultimate success of gorilla conservation in Rwanda, with special articles and a three-part television special.

The National Geographic magazine article is in the September issue of the magazine and online, while the television special will air in December. Called “Dian Fossey: Secrets in the Mist,” the documentary will feature rare and never-before-seen archival footage, newly shot footage of the gorillas today and of the Fossey Fund’s work. Excerpts from Fossey’s own journals and other writings will be narrated by Sigourney Weaver, who played Dian Fossey in the movie “Gorillas in the Mist,” based on Fossey’s book. Weaver also serves as the honorary chairman of the Dian Fossey Gorilla Fund, a position she has held since the making of the film.

“I think Dian would be amazed to see what has happened in mountain gorilla conservation over the last 32 years since her death — its international recognition as a success story, and the critical leadership provided by the Rwandan government, which is deeply committed to the conservation of its wildlife and resources,” says Dr. Stoinski.

“Conservation achievements like what we have seen with mountain gorillas do not occur without vision and support from the very top. The Rwandan government is to be commended for its steadfast focus on conservation and we feel very lucky to work in partnership with them and other conservation organizations in the region to help achieve the country’s conservation goals.

“We hope the new National Geographic article and upcoming television series will remind everyone of the pioneering work of Dian Fossey, and the accomplishments that have resulted over the last 50 years. Gorillas and all wild apes are still among the most endangered animals on the planet, but the perspective that looking back over these 50 years gives us is that with leadership, vision and long-term commitment, we can make a difference.” 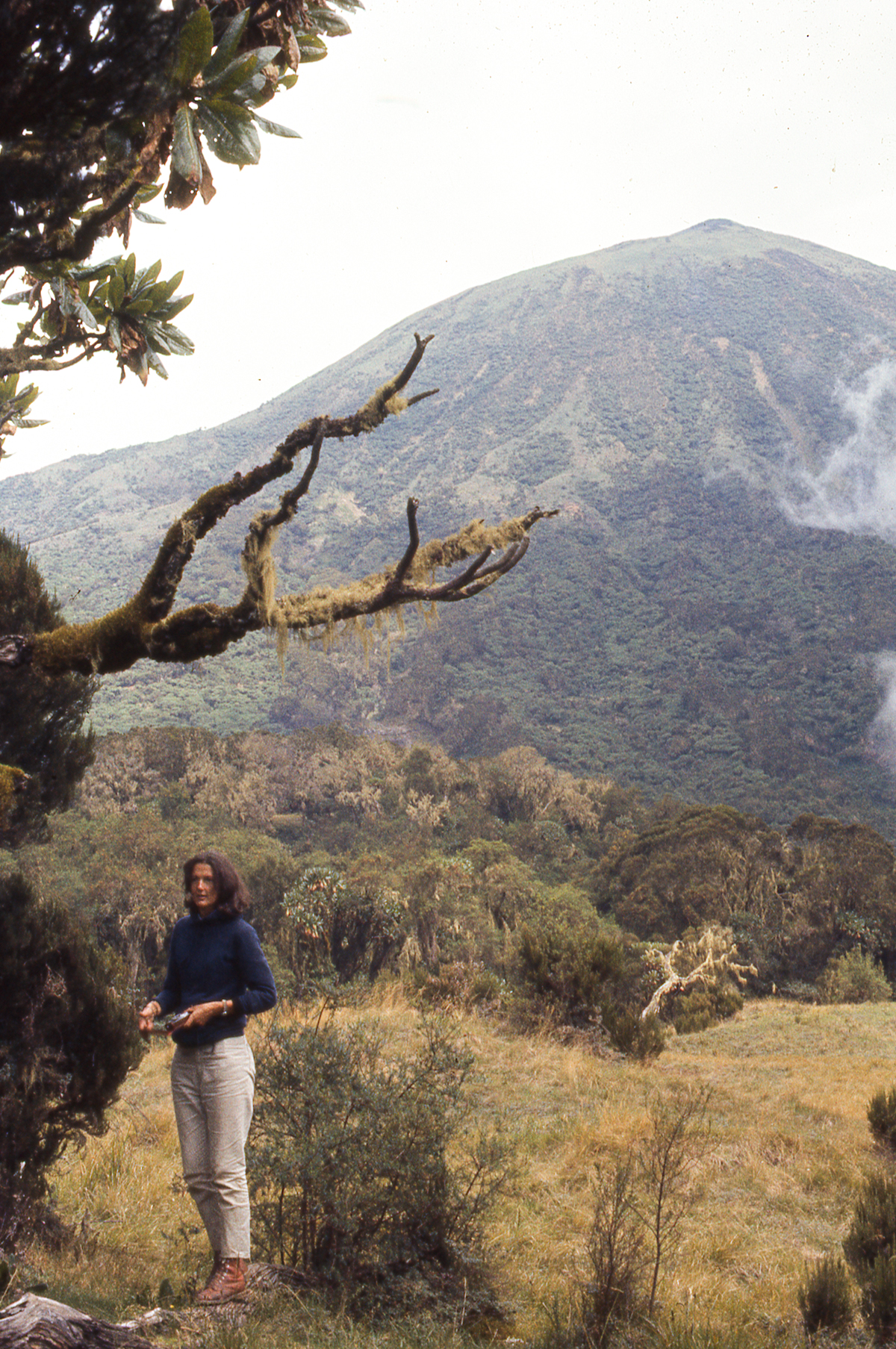