This is the third in a series of articles presented by the Fossey Fund’s Gorilla Program Senior Advisor Veronica Vecellio, highlighting the main mountain gorilla groups the Fossey Fund protects and studies every day in Rwanda. These groups are all unique and vary in size, relationships among individuals, and the personalities of individual gorillas as well as of the group overall. Some groups have been in existence for many years while others are much newer. We are excited to share Veronica’s amazing knowledge of these families from her nearly 20 years of working with them. 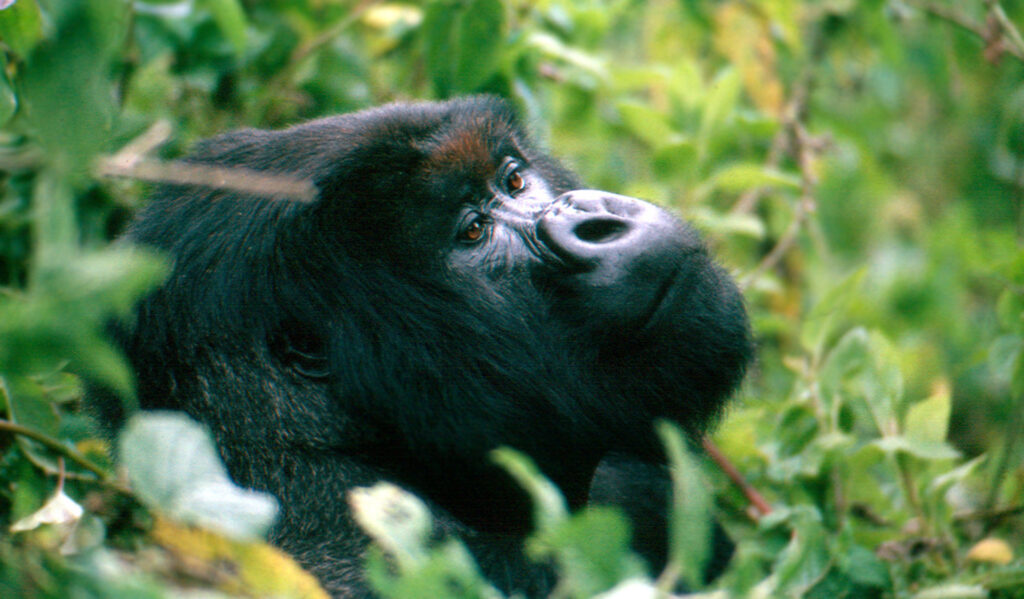 Titus’ group is named after an amazing silverback who died in 2009. Titus was known as the “gorilla king,” as featured in a 2008 PBS documentary about his life. This title suited him well because of his long and successful leadership and his unique kindness. He was observed throughout his life, starting with Dian Fossey, who wrote about him in “Gorillas in the Mist.”

Titus was a gentle silverback who gained respect and affection from those who lived with him. Indeed, there is much we can learn from Titus’ low-conflict approach to leadership, especially his skill in controlling the reactions of others after stressful events. Members of his group were even observed to be mourning his death.

And now, even 13 years after his death, Titus’ influence can still be seen. Our trackers and researchers always feel emotional when visiting the Titus’ group, which includes a mixture of respect, memories and deep knowledge of all its members. His remarkable presence is still felt, even though the group’s leadership today is quite different.

Titus’ group then and now

The story of Titus’ group starts with an earlier group led by silverback Beetsme, which originated from Dian Fossey’s study Group 4 and was related to the heroic death of young silverback Digit in 1977. Digit was Fossey’s favorite gorilla and was killed by poachers while defending his family. He was Titus’ uncle. A few months later the group disbanded, after the leader, Uncle Bert, was killed by poachers as well. Titus spent his youth in a bachelor group, eventually joining forces with Beetsme to form a group in 1985. Several years after the group formation, Titus took over the group leadership, although Beetsme remained in the group until his death and the group retained his name.

After many successful years of leadership, Titus’ son Kuryama began to challenge his dad for dominance. Over the next three years, there was a gradual shift of dominance from Titus to Kuryama. This was our first time observing such a peaceful shift. However, in 2007 the group split, with Titus taking some of his loyal followers and his longtime mate Tuck to form a new group.

After Titus’ death in 2009, leadership of this group was held by a succession of Titus’ sons. By early 2016, the group had three males sharing leadership – Urwibutso, Pato and Segasira – all also sons of Titus. This was quite an unusual situation, especially since for a long time there was only one adult female in the group! This female, Kurudi, gave birth later that year to Macibiri, a granddaughter of Titus and named in honor of Dian Fossey, who had a similar nickname in Rwanda. 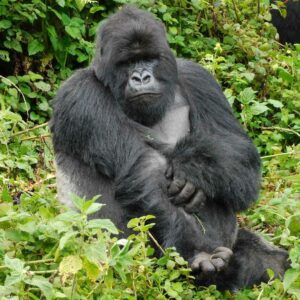 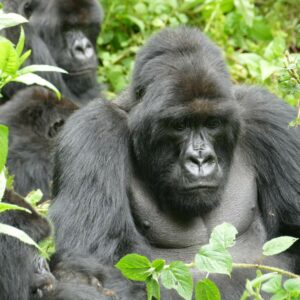 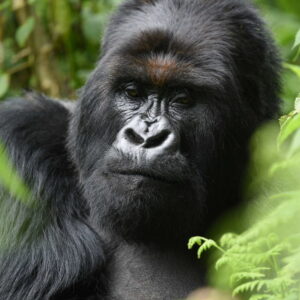 For the next six years, the group was very stable. But in 2022 the silverback of another group we monitor – Mafuzo – died. Segasira used this opportunity to form his own group with their members, leaving Pato and Urwibutso holding leadership of Titus’ group. These two continue to work as “co-leaders,” something that our researchers are not used to seeing! They sometimes fight for access to females who are in reproductive stages but there’s never a clear winner.

Now that Segasira is with his own family, Pato and Urwibutso have the full responsibility of leading the historic Titus group and carrying on his legacy.  We believe they will do well, since they have proven that their unusual leadership relationship works. This group certainly provides us with a unique perspective on the fascinating intricacies of gorilla social life.