Last month, we reported the death of legendary mountain gorilla silverback Titus, who led a group of gorillas for many decades and had been monitored since birth by our staff at the Karisoke Research Center. Here is an update on the fate of the remaining members of his group since his death on Sept. 14. All of these gorillas are being closely observed by our Karisoke trackers and researchers during this difficult time.
The death of a dominant silverback always dramatically affects the group’s surviving members, but they react in different ways depending on gender, age, and social status. Titus’s group (which was really a remnant of the larger and long-established Beetsme’s group) has proved no exception. Following a period of great stress in the immediate days after Titus’s death, the surviving male members of the group show signs of settling back to group life, although the only female — Tuck — still travels alone. The saddest result of Titus’s passing and the turbulent weeks that preceded it was the death of 4-year-old Ihumure. He was already showing signs of weakness as the group traveled for days in an effort to shake off a challenge from Titus’s son Rano.
Ihumure had been left behind by his mother in March, when she transferred to another group following an interaction. Gentle Titus had been protecting the abandoned youngster, sharing night nests with him and holding him on rainy days to keep him warm. After Titus died, Ihumure did not want to leave his side, but turned to the blackback Turakora for comfort once the body was removed several days later. Despite Turakora’s support, Ihumure continued to weaken and died on Sept. 18. A preliminary examination found that he had suffered from an internal hemorrhage, probably due to an earlier fall or aggression from another gorilla, and an intestinal infection, but the stress of Titus’s death surely took its toll as well. Silverback Rano finally took over the group, leading the three blackbacks: Urwibutso, Pato and Turakora. Tuck, Titus’s only remaining female during his last months, continued to avoid Rano despite the vocalizations and displays he directed towards her. She traveled in the males’ vicinity but kept her distance until she returned four days after Titus’s death, leaving her son Segasira. Segasira called after his mother loudly as she moved away, but soon seemed comfortable in the all-male group. Brother Urwibutso gave Segasira special attention, and the others accepted him as well. Tuck reappeared briefly near the group on Sept. 23, but remained aloof from Rano and took off again. Surprisingly, Segasira stayed at Urwibutso’s side during the mother’s visit and did not approach her.

Female mountain gorillas rarely travel alone. Tuck is old for a female gorilla at 37, and despite her long experience in the forest may be vulnerable to aggression by lone silverbacks or another group. She may eventually transfer to another group, pair up with a lone silverback, or decide to accept Rano after all. Karisoke staff believe that her easiest transfer would be to Kuryama’s group, which consists of former members of Beetsme’s group who would recognize her. However, on Oct. 1 she was traveling just ahead of Rano’s group, still avoiding contact with Rano but crossing the sites where Titus and Ihumure died. Rano, the blackbacks, and Segasira seem to have now reached a peaceful equilibrium. They rest in physical contact with each other, and two of the blackbacks groom the dominant silverback, sometimes together, just as they did during Titus’s leadership. Meanwhile, Karisoke staff await the final necropsy report on Titus’s death. A post mortem examination found that Titus had a severe wrist fracture, although he had walked normally, and some other disorders such as intestinal ulcers and low body fat that were probably related to stress and old age. In addition to aggression from Rano, Titus’s group had experienced interactions with two lone silverbacks and with another group during their final travels.

The survivors, including Rano, all visited Titus’s body during the two days before its removal, gazing at it and touching it in a display of emotion that moved the human observers. The outside world also reacted, with a burst of media coverage in the U.K. and several European countries as well as the United States. Last year Titus was the subject of a BBC documentary “The Gorilla King,” also shown on PBS in the U.S. It remains to be seen whether son Rano will have a comparable impact on his group and the mountain gorillas’ struggle for survival. 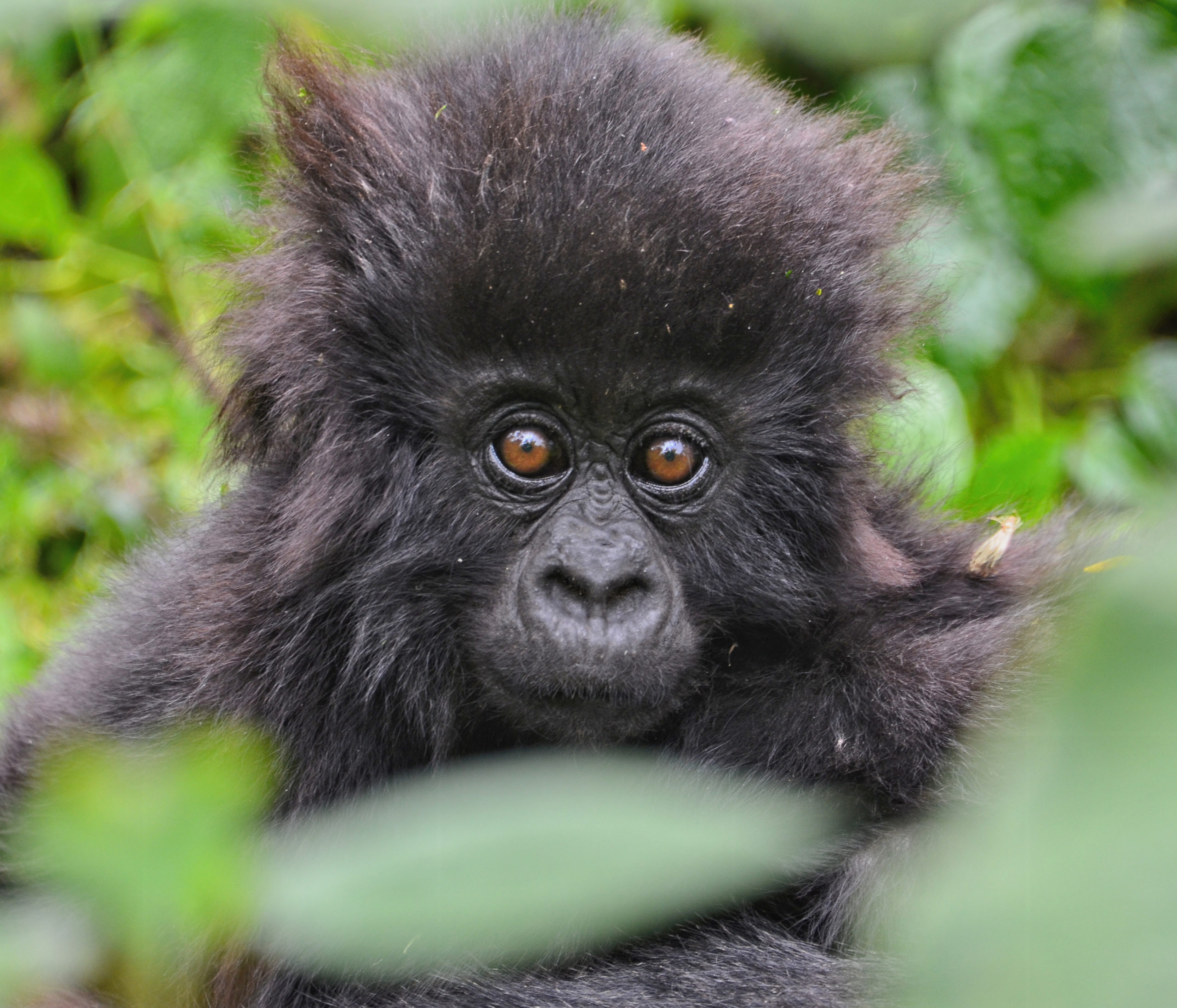 Baby Boom: Naming the gorillas of 2020