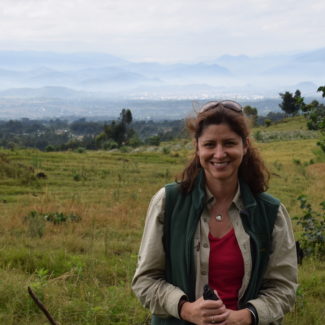 Dr. Tara Stoinski serves as President and CEO and Chief Scientific Officer for the Dian Fossey Gorilla Fund. Prior to taking on the CEO role in 2014, she worked with the Fossey Fund for 13 years in a scientific capacity. Tara has studied gorillas for more than two decades and is the author of over 100 scientific publications and books. Her work has been featured in numerous press outlets, including National Geographic Magazine, CNN, and NPR. She holds degrees from Tufts University, University of Oxford and the Georgia Institute of Technology and is an adjunct professor at Emory University. Dr. Stoinski also serves in a number of leadership positions within the conservation, primate and academic communities.