After a week of conservation-related activities, Rwanda’s annual gorilla-naming ceremony culminated on Sept. 7,  with the presentation of the names chosen for 21 gorillas born in the past year. Organized by the Rwanda Development Board, the Kwita Izina ceremony is based on a Rwandan cultural practice for naming human infants.

The activities included community projects, educational programs, the “Conversation on Conservation” workshop and an exhibition. The gorilla names were chosen by a variety of participants at the ceremony, including Rwandan and international officials, local and international conservationists, business leaders, sports personalities, musicians and others. The theme of this year’s Kwita Izina was “Conservation is Life.”

Here are the new names of the infant gorillas who live in groups monitored daily by the Dian Fossey Gorilla Fund:

Mother Muganga’s infant: Now named “Umusaruro,” which means harvest. This infant was born in October 2017, and mother Muganga has a daughter in the group who also gave birth, just a few months earlier! 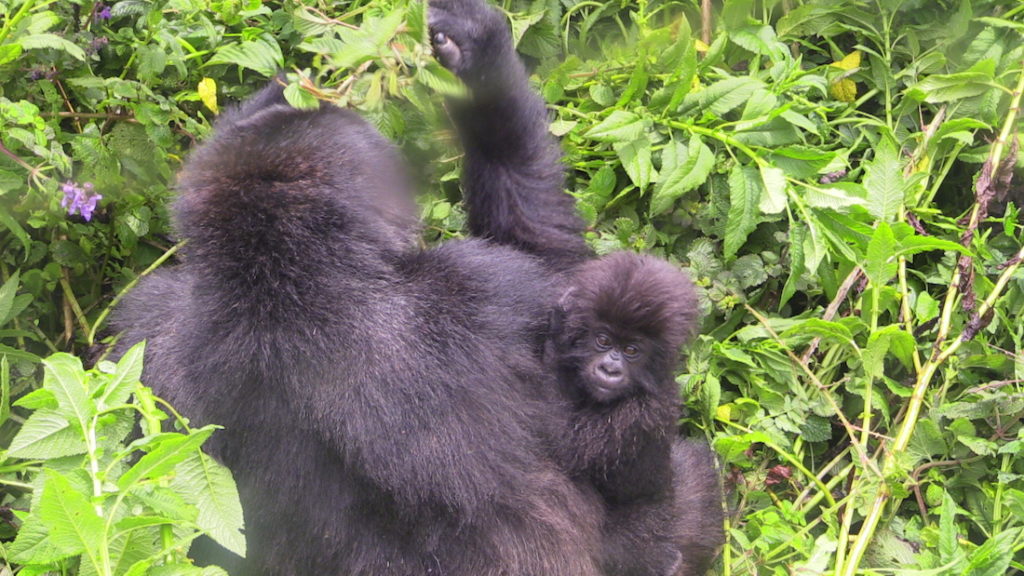 Mother Mahane’s infant: Now named “Irebero,” which means symbol. This infant was born in April 2018 and has four siblings already in the group! 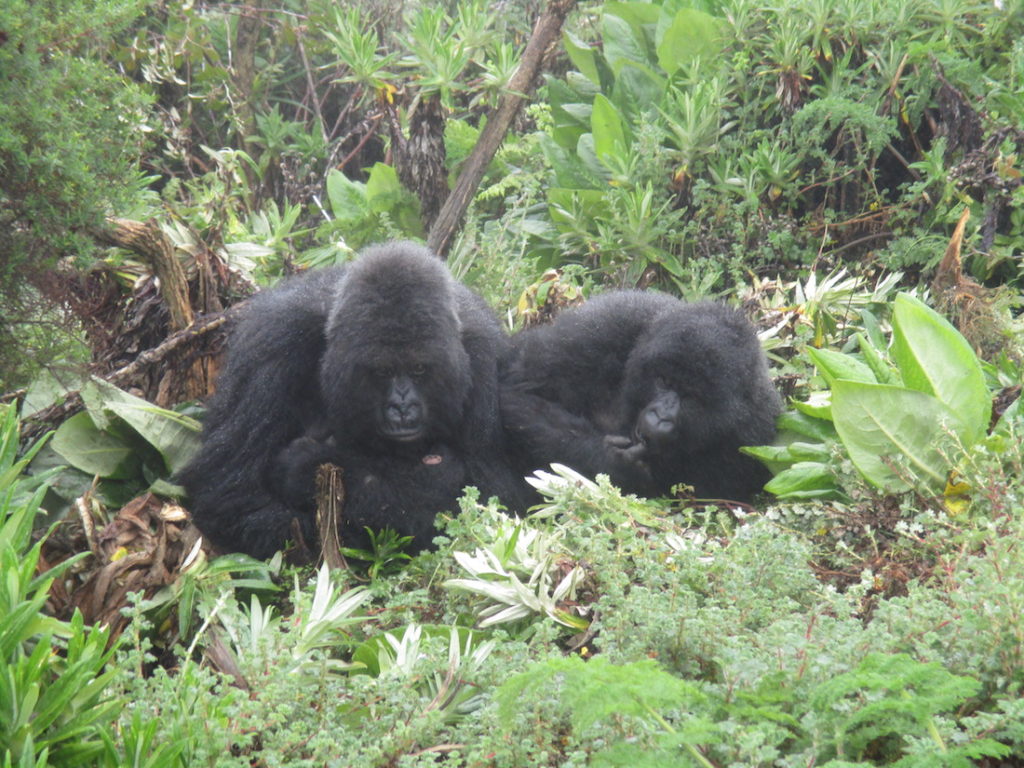 Mother Ubufatanye’s infant: Now named “Aremu Ingirakamaro,” which refers to child who is useful within the family. This infant was born in August 2017 and is in the same-fast growing group as the two infants above, named after its leader, silverback Musilikale.

Mother Ishema’s infant: Now named “Umuryango,” which means family. This infant lives in the historic Pablo group of gorillas, which has been in existence for 25 years! 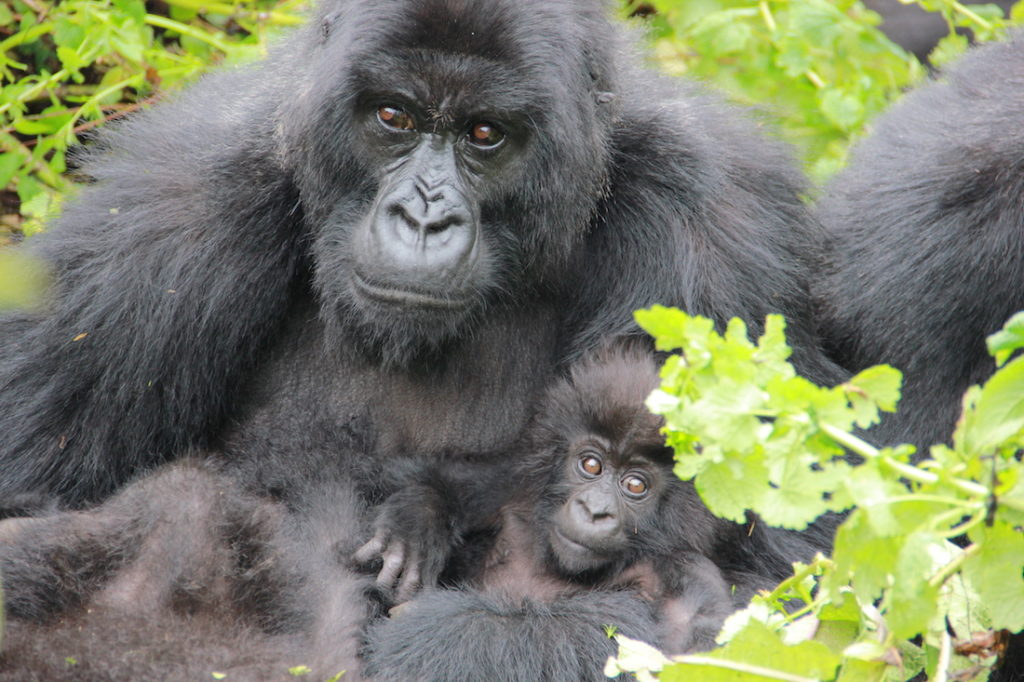 Mother Ikaze’s infant: Now named “Kwiyongera,” which means to increase. This infant is in Musilikale’s group, which is increasing in numbers quickly. 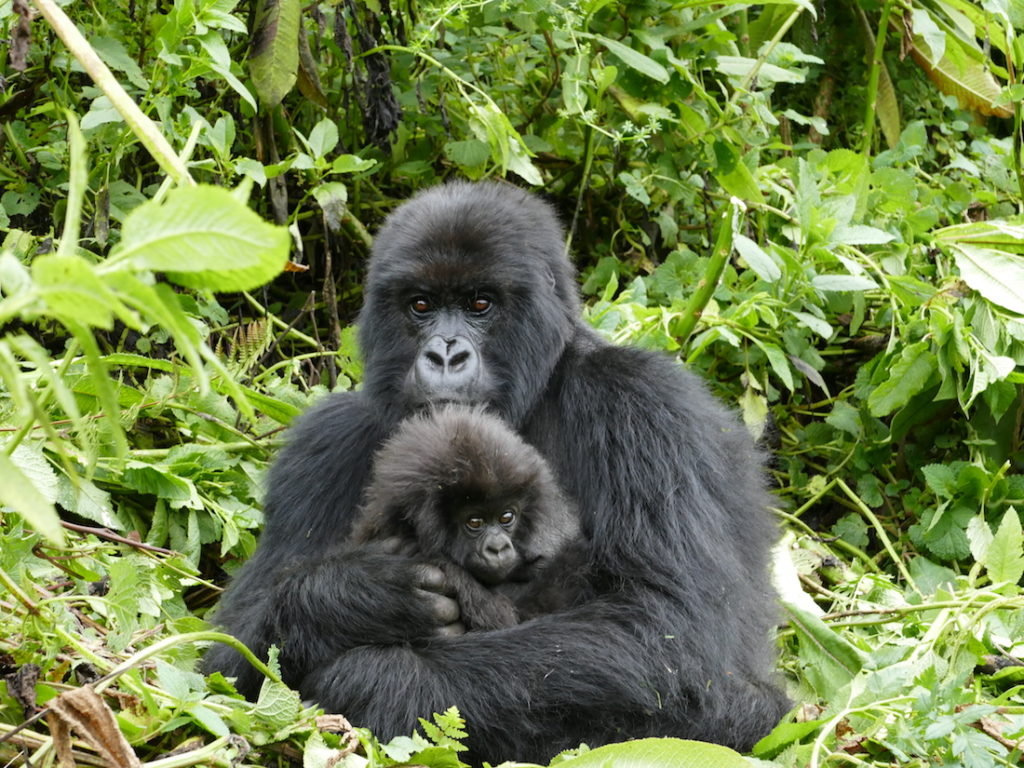 For information on all the other infants named, as well as other activities, visit @KwitaIzina 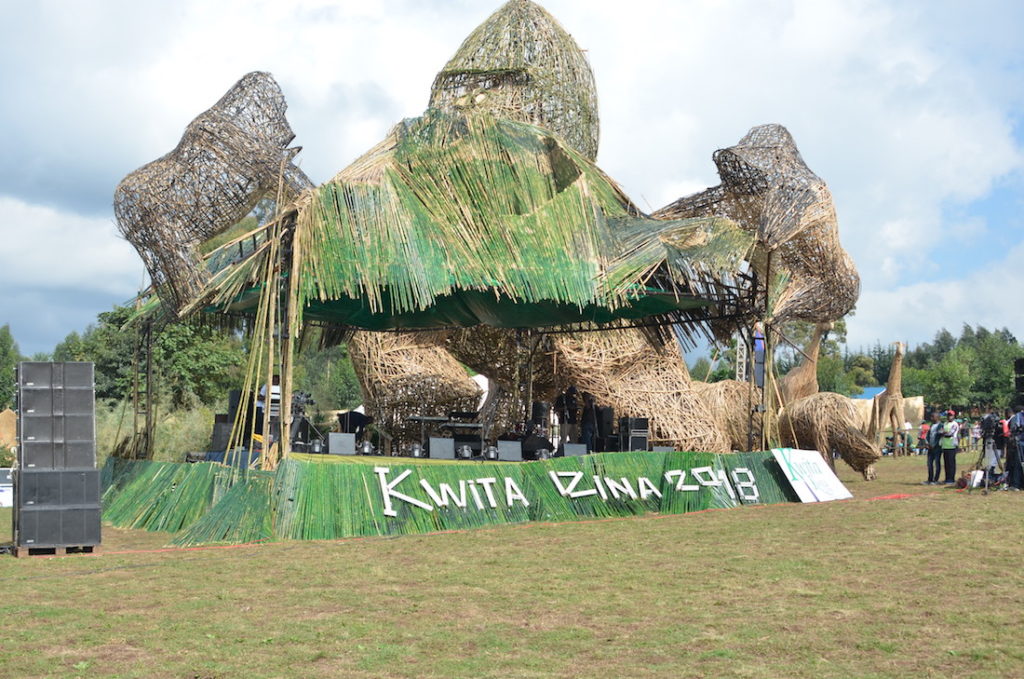 Mountain gorilla Poppy – at almost 42 years old – is not only the oldest gorilla monitored by the Fossey...