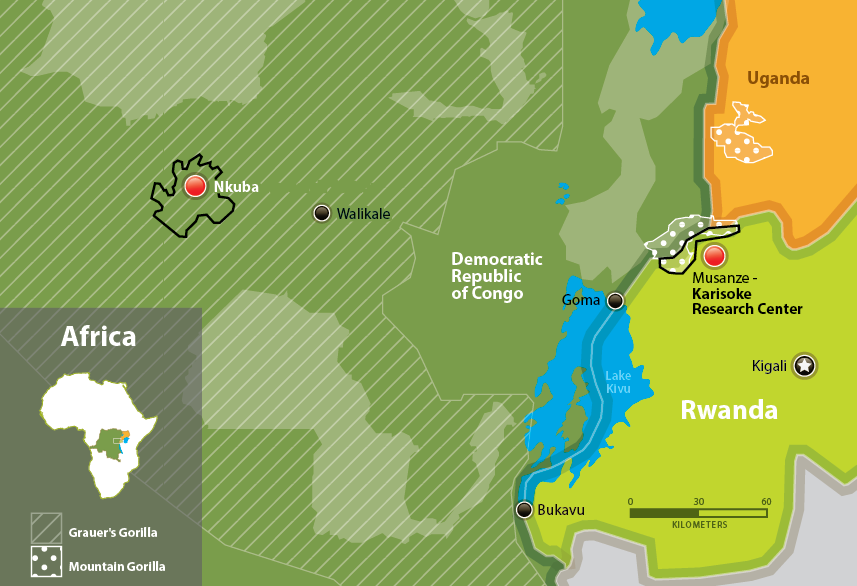 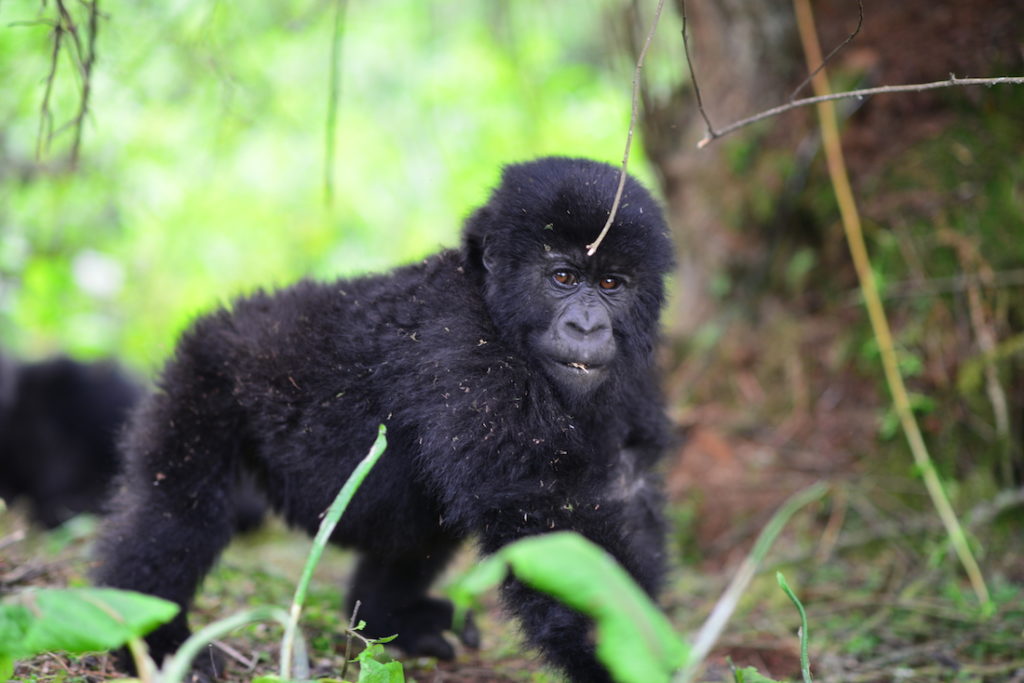 Our community programs in Rwanda

Click here to learn about our work in Congo.