Fact 1: The Fossey Fund is and always has been woman-led.

In our 50+ year history, we have always been a woman-led organization. From our founder, Dian Fossey, to our current CEO, President and Chief Scientific Officer Tara Stoinski, all the leaders of the Fossey Fund have been women. Many of our staff, in both Atlanta and Rwanda, are women as well. This includes our management team, our researchers and our trackers, who are in the field nearly every day.

Although gorilla groups are led by a dominant silverback, adult females play crucial roles in the success of every group. These incredible moms take on all the work of raising their infants, to which they give birth about every four years. If an infant gorilla loses its mom before the age of roughly two and a half, it will not survive. Females gorillas also keep the gene pool as diverse as possible by transferring among groups as they become adults to find new, unrelated males with whom to mate.

Fact 3:  Women have made a difference in the field of primatology.

Dian Fossey, Jane Goodall and Birute Galdikas are known as “the Trimates” for their groundbreaking work protecting endangered great apes. Their dedication to the world’s most endangered primates made them famous worldwide – but more importantly, because of them, these endangered animals still roam our forests today…

IN addition, their passion for wildlife conservation inspired a new generation of primatologists – evidence that one passionate person can make a difference!

Fact 4: Female Effie is one of the most historically significant gorillas.

When we think about top gorilla matriarchs, we think of Effie! Effie was one of the historic gorillas that Dian Fossey herself protected and monitored. Before her passing, Effie was the dominant female in Pablo’s group. She was also a great mother and was described by Fossey as having a “dependable temperament,” which not only provided security to her offspring but helped her to maintain the top rank in her group. Effie was the matriarch of the most successful family line of gorillas known to scientists. Today, Effie has more than 100 descendants; five of the nine gorilla groups currently monitored by the Fossey Fund are led by an Effie descendent.

Fact 5: Women are helping to build our future.

We are building our first permanent home in Rwanda, The Ellen DeGeneres Campus of The Dian Fossey Gorilla Fund, with a goal of a 35% female construction force and 50% of leadership positions filled by women. 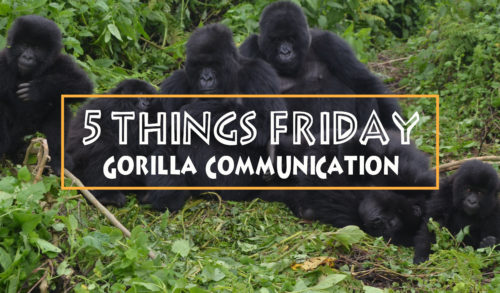 Just like in humans, gorilla communication can occur through a variety of methods—body postures, facial expressions, vocalizations.  Communicating Dominance Gorillas... 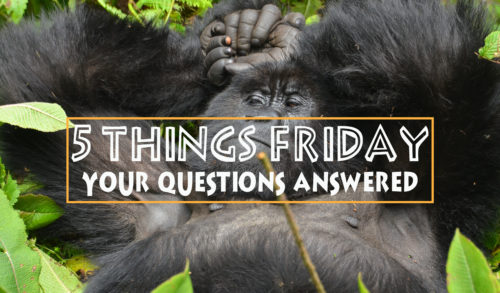 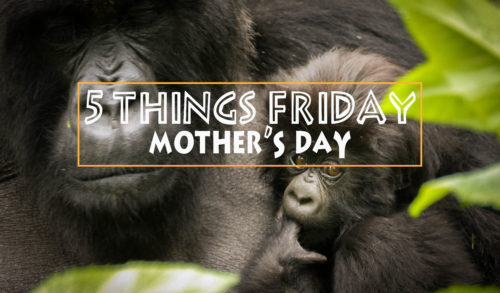 Fact 1: Gorillas are super-moms! Like other primates, gorilla mothers have very strong bonds with their infants and provide complete...