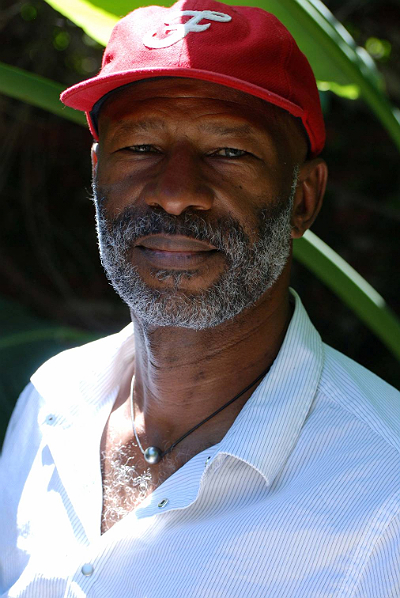 I am constantly impressed by the creativity of people all over the world who care about gorillas and want to help them survive. This past week I learned that Phillip Sheppard, one of the final contestants on "Survivor: Redemption Island," is using his fame to help our cause, by encouraging his fans to contribute to the Fossey Fund. It seems most appropriate, because the gorillas too are survivors, hanging in despite the threats from poachers and habitat loss, and the mountain gorillas are even increasing in numbers, slowly but surely.

Phillip Sheppard of Santa Monica, California, is the CEO of Enterprise Software Sales Group and consultant to the documentary "Delicious Peace Grows in a Ugandan Coffee Bean," another example of his interest in Africa. He says he wants to help us protect gorillas because he respects the gorillas' strength and has long been concerned about the crisis this endangered species faces.

Phillip hopes that he can persuade one million people to donate at least one dollar to the Fossey Fund, which would contribute a very significant amount toward equipping and paying our intrepid staff who monitor the gorillas and combat poaching every day. But whether or not Phillip reaches this goal, I am deeply grateful for his support. It's very gratifying to see a person who has achieved so much public recognition use his fame for a good cause, especially this one. But every individual can do his or her part, and it all adds up. So, a big thank-you to Phillip and his fans!