Two gorilla reserves in eastern Congo supported by the Fossey Fund have received a major grant to protect critical forests. 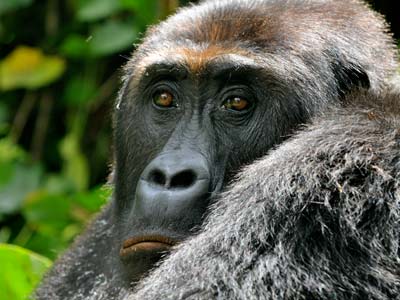 The Walt Disney Company, in conjunction with Conservation International, has granted $4 million to protect the Tayna Nature Reserve and the Kisimba-Ikobo Reserve in eastern DRC, which are home to endangered Grauer’s gorillas as well as many other important and unique species. A portion of the $4 million will go to the Alto Mayo conservation project in Peru.

The Tayna and Kisimba-Ikobo nature reserves have been granted legal status by the Congolese government equal to its national parks, with management carried out by local communities. They belong to a network of ten such reserves (in a consortium called UGADEC) created from lands donated by traditional leaders who have managed them for generations. The Fossey Fund is the primary partner with these communities, helping them to protect wildlife, support health, education and economic development, and carry out scientific research to direct their conservation efforts, with support from USAID. 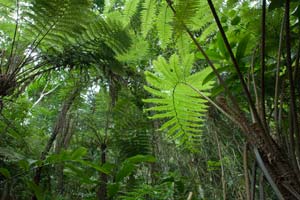 By protecting their forests, the traditional leaders and the people of Congo have for years provided a global benefit that enriches the world,” says Fossey Fund President and CEO Clare Richardson. “However, despite their efforts and the abundance of their land, they still live in poverty. This innovative Disney effort not only recognizes the value of intact, standing forests to the health of our planet, it also affirms the stewardship of our Congolese colleagues and will help them provide a model for sustainable economic development in poor communities.

Conservation International (CI), which partners with the Fossey Fund in eastern DRC, calls the plan a “multiple benefits project,” protecting against global climate change, preserving biodiversity as well as providing long-term economic benefits for local people. The funds, under a pilot “REDD” project (Reduced CO2 Emissions from avoiding Deforestation and Degradation) will finance expansion of sustainable livelihood practices among local villages, community management of the forests, and provide immediate support to the Congo reserves to initiate forest assessments of carbon stocks. 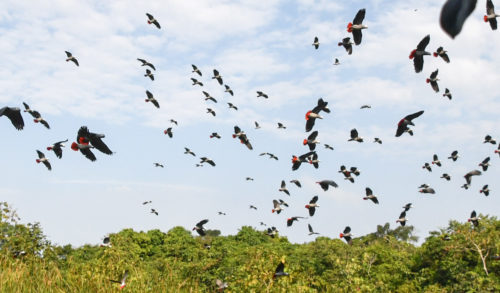